MILAN – Eni and Livestream LLC plan to float their New Energy One Acquisition (NEOA) Corporation on the London Stock Exchange to raise up to 175 million pounds ($230 million) to invest in energy transition, the Italian oil company said on Wednesday.

As part of the initial public offering (IPO), Eni has committed to underwrite 17.5 million pounds of the capital increase, with an option to go up to 25 million pounds, the company added in a statement.

LiveStream and Eni are financial backers of NEOA which will be the UK’s largest special purpose acquisition company (SPAC) focused on the energy transition.

The vehicle will look for a business target to acquire in Europe or the UK in areas that include hydrogen, green ammonia, carbon capture and energy storage.

“Our partnership with NEOA highlights our commitment to accelerating the path of decarbonisation of fossil fuels and hard to abate industrial processes in the short term”, Eni’s Chief Financial Officer Francesco Gattei said.

A SPAC is a shell company that raises money in an initial public offering to merge with a privately held company, which then becomes publicly traded as a result.

Eni, which last year raised its climate ambitions with a pledge to be carbon neutral by 2050, is investing heavily in clean businesses as it pivots away from oil and gas. 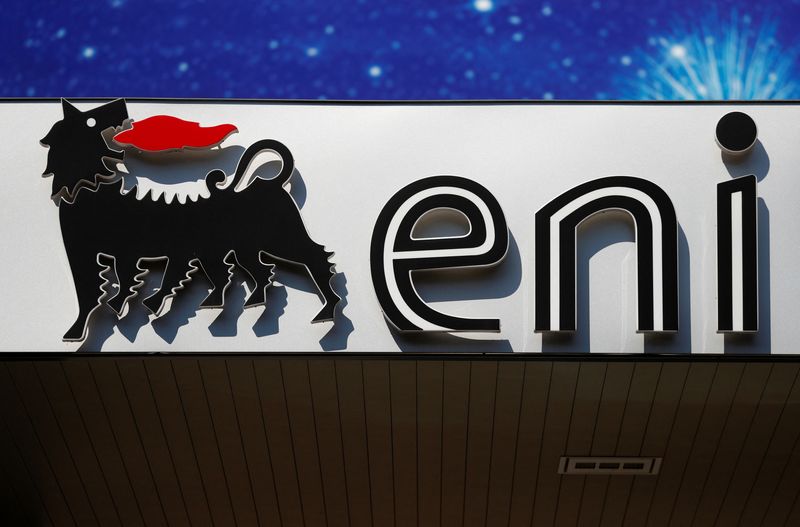