The company said late on Tuesday it had substantially suspended all its sales, distribution and service activities in both countries, joining group of Western firms halting operations in Russia.

General Electric Co on Tuesday announced suspension of it activities in Russia with some exceptions, as the West continues to pressure Kremlin with severe economic sanctions.

(Reporting by Aishwarya Nair in Bengaluru; Editing by Shinjini Ganguli) 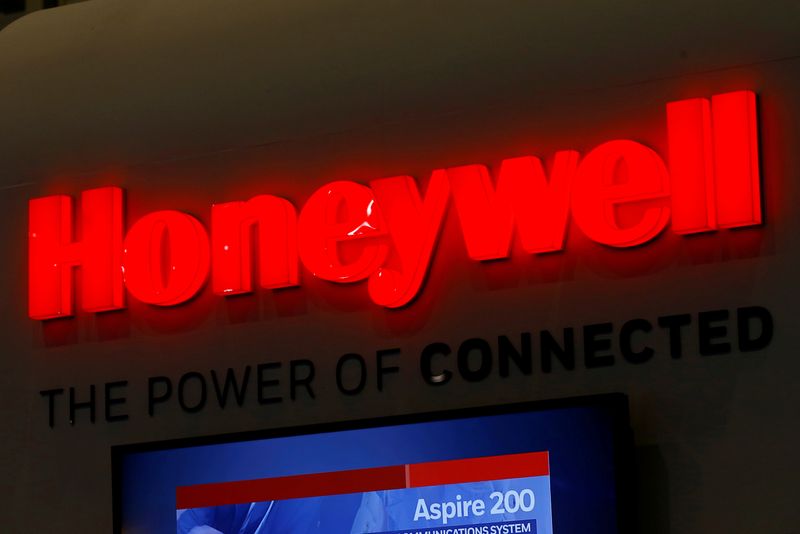