ROME – Italy has ruled that state broadcaster RAI should retain a stake of at least 30% in its towers unit Rai Way, a draft government decree seen by Reuters showed on Wednesday.

Reuters reported on Monday that Italian Prime Minister Mario Draghi had signed off on a decree allowing RAI to cut its 65% holding in Rai Way below 51%, in a move expected to trigger sector consolidation.

The decree could pave the way for merger talks between Rai Way and rival EI Towers, a long-mooted tie-up that would create a group worth more than 2 billion euros ($2.2 billion) in the television and radio mast sector.

RAI can cut its stake in Rai Way “up to the limit of 30%” while “keeping control over such a strategic infrastructure”, the decree said, adding the towers firm should remain listed.

Intesa San Paolo analysts said in a report that the 30% threshold “should not prevent a consolidation with EI Towers and its potential in terms of synergies”.

Banca Akros estimated EI Towers has approximately 600 million euros more net debt than Rai Way, adding this meant that in a merger of equals between the two tower groups, RAI would remain “well in excess” of the new 30% limit.

The decree lists ways RAI can offload the holding, including “one or more extraordinary merger deals”, a direct negotiation or a public offer, without setting a deadline for any of the options.


Rome is reversing a provision made in 2014, when Italy ruled that at least 51% of Rai Way should remain in public ownership due to the strategic importance of its infrastructure.

EI Towers launched a takeover bid for Rai Way in 2015, but this was thwarted by the centre-left coalition government of former Prime Minister Matteo Renzi. 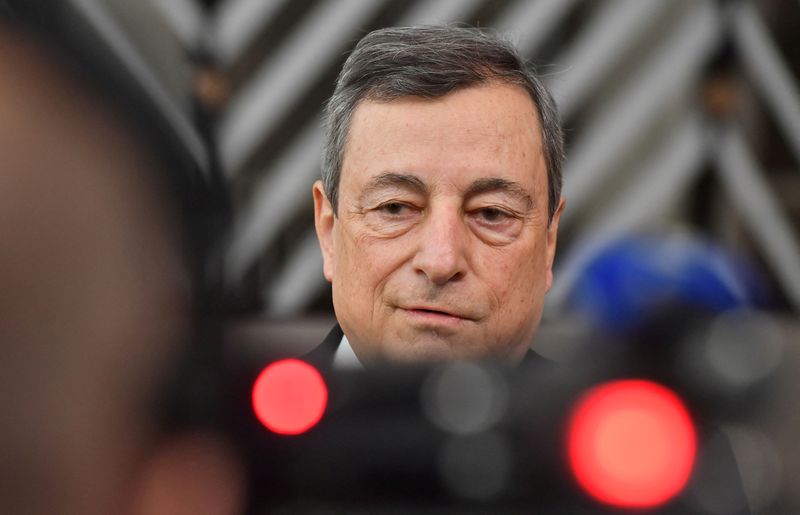