– Nestle, Philip Morris and video gamemaker Sony joined the list of multinationals stepping back from Russia on Wednesday as pressure mounts from consumers in the West to take a stand against the invasion of Ukraine.

But the four companies will continue providing essentials, with Mondelez aiming to help to maintain “continuity” of the Russian food supply.

Similarly, while cigarette maker Imperial Brands suspended operations in Russia, rival Philip Morris only said it would scale down manufacturing, and Camel maker British American Tobacco Plc said its business in Russia continued to operate, even though it had suspended capital investment.

Sony, whose movie studio has already stopped releases in Russia, took additional action on Wednesday, saying its PlayStation gaming unit would stop shipments and operations in Russia. “Sony Interactive Entertainment joins the global community in calling for peace in Ukraine,” it said.

Many businesses face difficulty working in Russia due to sanctions and a lack of shipping, in addition to pressure from consumers and investors, and describe ending work in Russia in more practical terms, without blaming the Russian government for attacking Ukraine.

Heavy equipment maker Deere & Co, saying it was “deeply saddened by the significant escalation of events in Ukraine,” announced it had ended shipments to Russia two weeks ago, and subsequently to Belarus, and said it would follow U.S. and international sanctions. Caterpillar Inc said it was suspending business as supply chain disruptions and sanctions made business difficult and 3M followed suit after reassessing its business in Russia.

Still, pressure in the West is building.

A Rio Tinto executive early in the day said the miner was working to maintain supplies of Russian fuel to its Mongolian copper mine, but the company later announced it was terminating all commercial relationships with Russian businesses.

Coca-Cola Co and McDonald’s Corp halted sales in Russia on Tuesday in symbolically potent gestures. A senior member of the Russian ruling party has warned that foreign firms that close down could end up having their operations nationalised.

McDonald’s said the temporary closure of its 847 stores in the country would cost it $50 million a month.

Sportswear firm Adidas also quantified the cost of scaling back its operations, saying it would take a hit to sales of up to 250 million euros ($277 million).

Carlsberg said it was suspending Russian brewing of its namesake brand of beer while keeping its Russian Baltika brand operating.

“We feel a moral obligation to our Russian colleagues who are an integral part of Carlsberg, and who are not responsible for the actions of the Government,” Carlsberg said, adding it was withdrawing financial guidance for the year.

“United Russia proposes nationalising production plants of the companies that announce their exit and the closure of production in Russia during the special operation in Ukraine,” Turchak wrote in a statement published on the party’s website on Monday.

“We will take tough retaliatory measures, acting in accordance with the laws of war,” Turchak said.

Moscow, which calls its invasion of Ukraine a “special military operation,” has been hit by sweeping Western sanctions that have choked trade, led to the collapse of the rouble and further isolated the country.

While the war in Ukraine and the sanctions have bolstered prices for commodities that Russia exports such as oil, natural gas and titanium, those sanctions have largely barred Moscow from taking advantage of the high prices.

U.S. oilfield services company Schlumberger, which derives about 5% of its revenue from Russia, said the ongoing conflict would likely hurt results this quarter.

Norway’s Yara, a top fertiliser maker, said on Wednesday it would curtail ammonia and urea output in Italy and France due to surging gas prices. 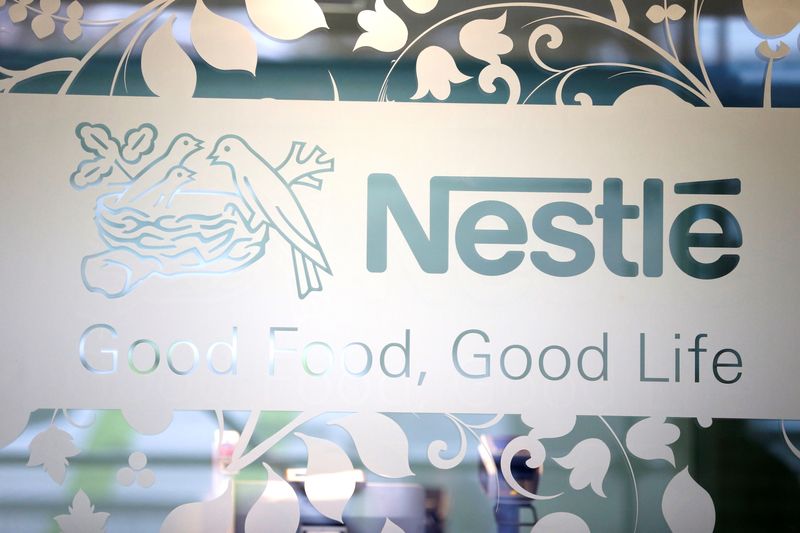 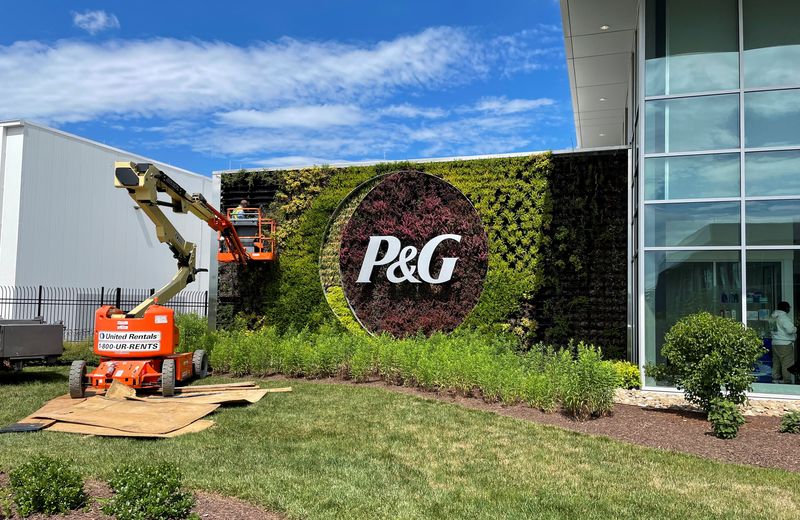 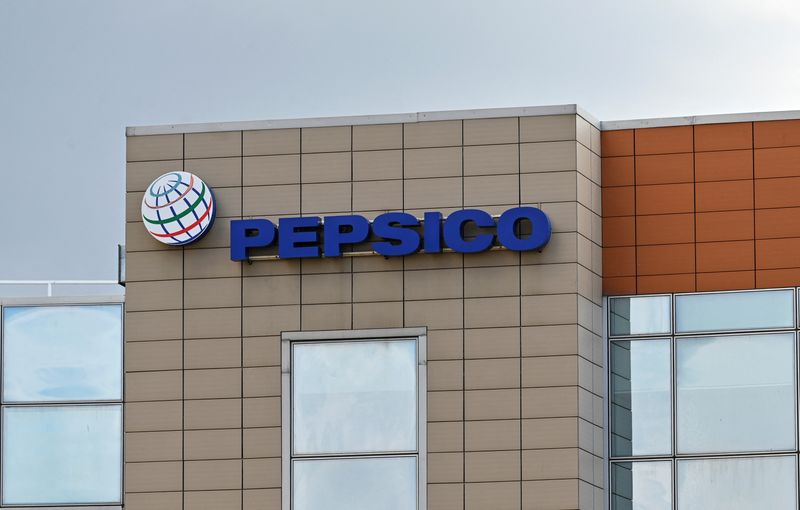 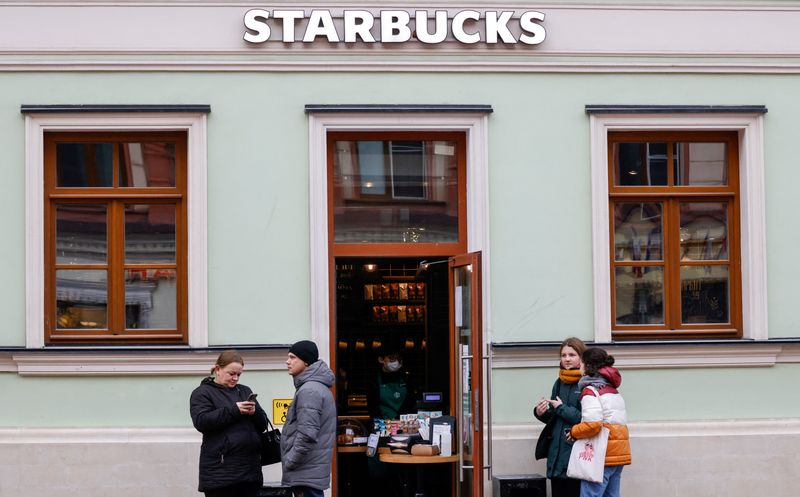 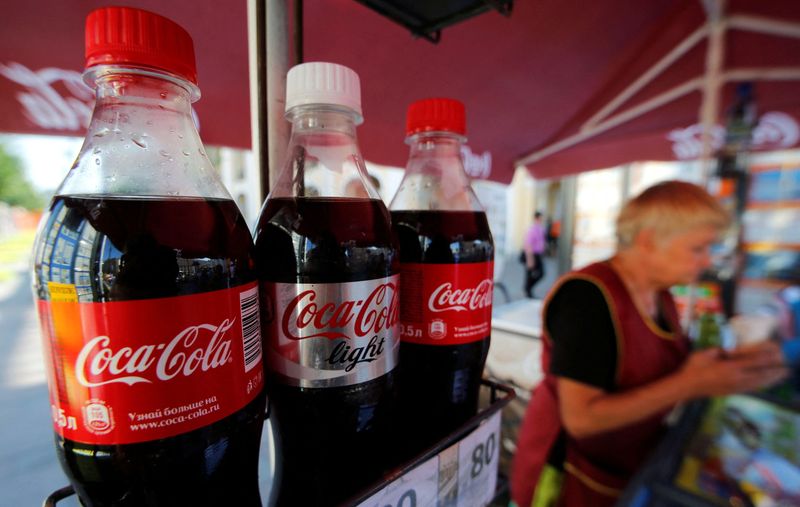