– Philip Morris International Inc has suspended its planned investments in the Russian Federation, the cigarette maker said on Wednesday, and will scale down manufacturing operations in the country following Moscow’s invasion of Ukraine.

The previously planned investments include new product launches as well as commercial, innovation and manufacturing investments.

The company, like many Western brands including McDonald’s Corp, is continuing to pay salaries to all its employees in Russia and Ukraine during this period.

Ukraine, where Philip Morris temporarily suspended its operations on Feb. 25, accounted for less than 2% of its total net revenue in 2021, while Russia made up around 6%.

The company has one factory and nearly 1,300 employees in Ukraine and more than 3,200 workers in Russia. 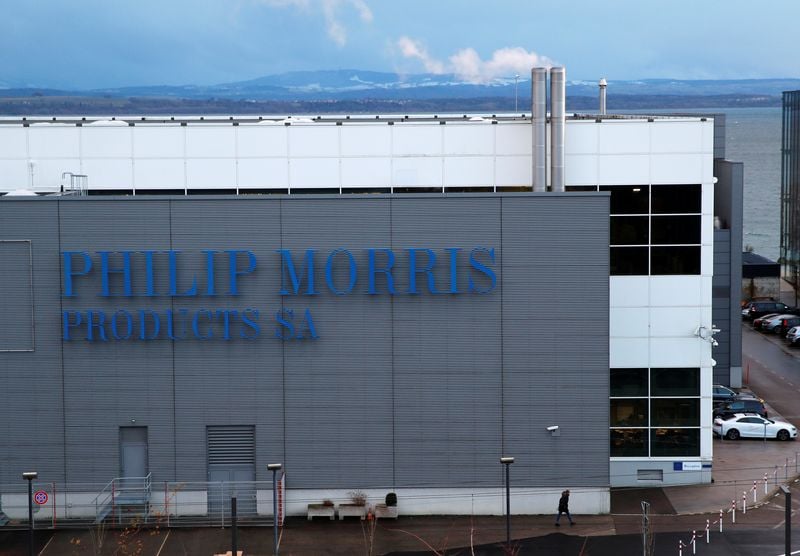