MOSCOW – Russia must prioritize grain supplies to domestic bakeries over export markets, Prime Minister Mikhail Mishustin said as he unveiled fresh measures to support the domestic economy on Wednesday in the face of international sanctions over Ukraine.

Russia and Ukraine are both major wheat exporters, and the military conflict is threatening global grain production and the supply of edible oils and fertilisers exports, sending commodity prices rocketing and mirroring the crisis in energy markets.

“This is important to keep the food market in balance and we are closely monitoring prices for the most essential social goods such as food, including bread,” Mishustin told a governmental meeting.

“Russian grain is in good demand from abroad and its price is increasing. That said, it is necessary to provide the necessary raw materials, first of all, to the domestic baking industry.”

Mishustin did not say whether Russia would try and limit grain exports – a step which is likely to deepen the global food crisis and send wheat prices even higher – but added that a just started spring sowing campaign must go ‘uninterrupted.’

The government would provide agriculture producers with short-term loans under preferential rates worth over 160 billion roubles, so they have ‘everything needed for successful sowing campaign amid increased food demand on global markets.’

Among other measures, Mishustin said that the government would cut tax on light vehicles, allow some companies not to disclose their corporate documents and remove income tax on deposits. It would also try to help Russian airlines to keep their foreign fleets and retaliate against countries banning Russian ships entrance to their ports. 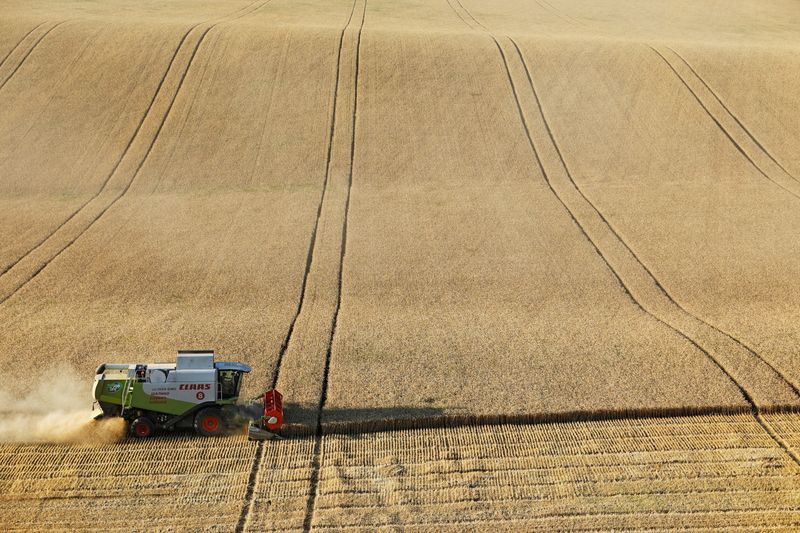