– Tesla Inc will give Ukrainian employees asked to defend their country at least three months of pay, CNBC reported on Wednesday, citing an e-mail from Monday by the EV maker to its employees in Europe, Middle East and Africa.

After three months, the company will re-assess the impact of Russia-Ukraine crisis to decide what more will be needed, the report said, adding that the email did not make it clear if the pay benefit would be extended to North America and elsewhere.

Tesla did not immediately respond to a Reuters request for comment.

Separately, Ukraine’s Vice premier Mykhailo Fedorov said the country has received the second shipment of Starlink satellite terminals, which can provide faster internet service by connecting to a fleet of satellites in low orbit.

“Received the second shipment of Starlink stations! @elonmusk keeps his word!”, he said in a tweet.

Russia has called its actions in the country a “special operation.”

(Reporting by Chavi Mehta in Bengaluru; Editing by Arun Koyyur) 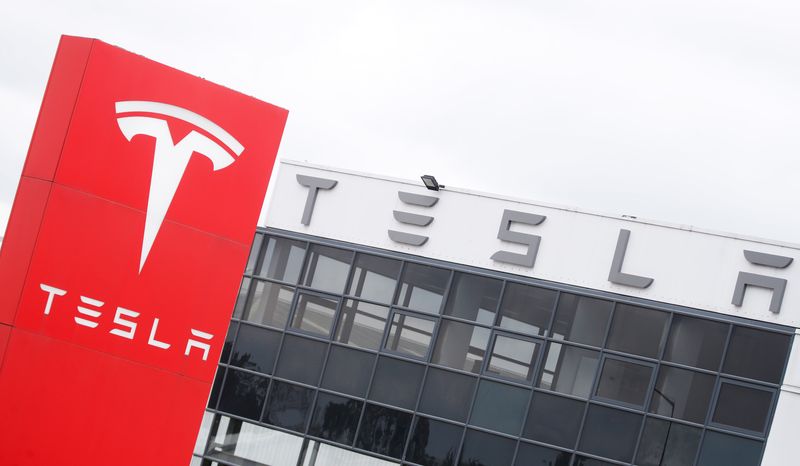