TOKYO -Toyota Motor Corp agreed on Wednesday that its union demand for annual salary and bonus hikes will be fully met in the new fiscal year, President Akio Toyoda said.

Nissan Motor and Honda Motor followed suit with the same response to its union’s demands after Toyota’s announcement, in a sign of broadening momentum towards wage hikes needed to stoke a virtuous cycle of wage growth and private demand.

“I’d like to thank all those unionists who did the utmost for the future of the auto industry despite uncertainty on the outlook amid the coronavirus and a chip shortage,” a Toyota labour union official quoted the president as telling a meeting between labour and management.

“We will pay salary and bonuses in line with their demands,” he added, confirming the union’s demand was fully met during the third round of the talks for 2022.

Neither Toyota nor Nissan unveiled the extent of pay hikes immediately. Honda offered a base pay rise for the first time in two years, Kyodo news agency reported.

The decisions at the three major Japanese automakers were made during the annual labour talks at blue-chip companies a week before they are concluded on March 16.

Toyota, the largest auto maker, has long served as a pace-setter for annual wage talks, which is followed by not just the auto sector but other industries, including smaller enterprises.

Last year, major Japanese companies offered the lowest pay hikes in eight years, pushing the pace of increase below 2% as the COVID-19 outbreak dealt a blow to profits at many firms.

Although analysts expect wages to rebound in the coming fiscal year, the pace of growth will be modest as resurgence of infections and Russia’s aggression in Ukraine cloud the outlook. 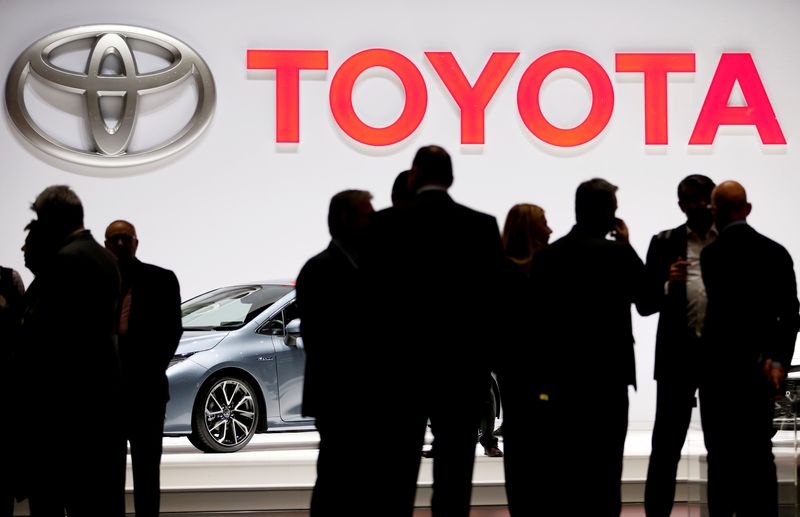