The State Department action also bars entry to the former leader’s wife and three sons, the department said in a statement.

Bucaram engaged in significant corruption while he was in office and has not been held accountable, it said.

“During his tenure as the president of Ecuador, Bucaram engaged in multiple corrupt acts, including accepting bribes and stealing public funds,” the department said in a statement.

It did not elaborate.

Last year, the United States placed then-Honduran President Juan Orlando Hernandez on a blacklist, denying him entry for corrupt or anti-democratic actions. The listing was declassified in February, a month after Hernandez left office. 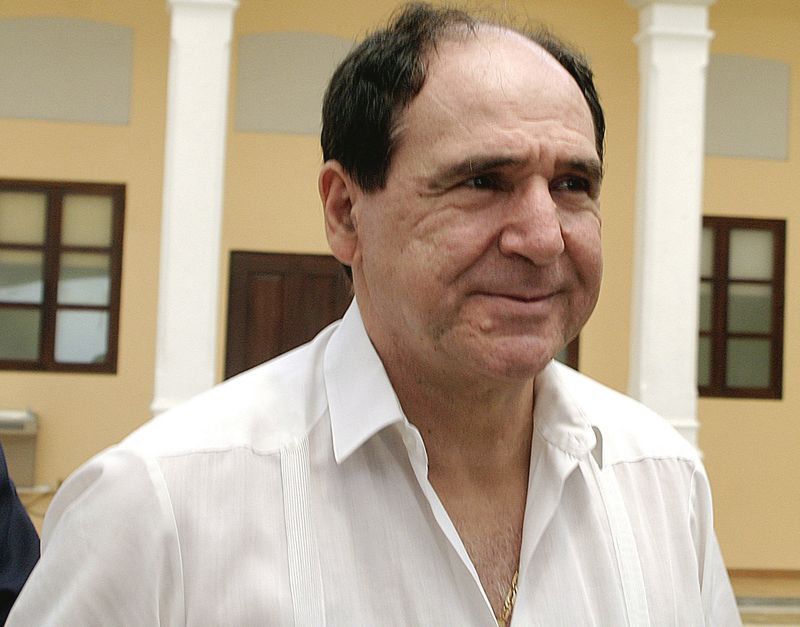