LVIV – The Russian invasion of Ukraine has caused a slowdown in economic activity that has seen 5% of deposits drain out of the bank accounts of companies in two weeks, the central bank said on Wednesday.

It said that most of the 40 billion hryvnias ($1.35 billion) taken out of the bank accounts had been spent by companies to pay salaries and taxes and that the accounts had not been replenished.

“At the same time, due to the slowdown in economic activity, the flow of funds to their accounts has slowed down significantly,” it said in a written comment to Reuters.

The central bank said it would continue supporting banks with refinancing loans to prevent their insolvency.

As of now “banks have a sufficient stock of highly liquid assets to meet their obligations, so the reduction in the funds of legal entities will not lead to a violation of their stability,” the central bank said.

The volume of individual deposits in the hryvnia currency had grown by 50 billion hryvnias during the same period as people do not have access to banks in some conflict zones, meaning they cannot take physical money out. 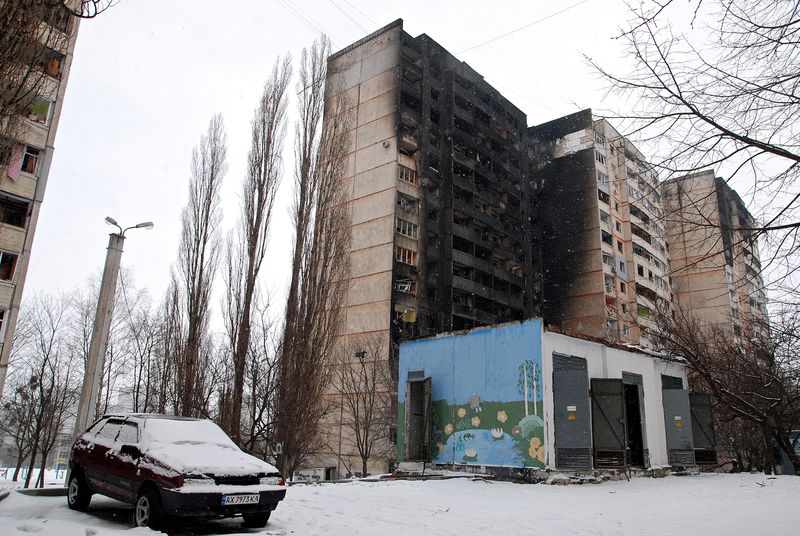