NEW YORK – U.S. motorists, already dealing with a steep rise in spending on fuel as the economy rebounded from the coronavirus-induced recession, are now dealing with surging gasoline prices after Russia’s invasion of Ukraine.

However, coming into recent months, U.S. consumer spending on energy and gasoline had been near historically low levels – even in the years preceding the coronavirus pandemic.

Global energy market prices have skyrocketed since the invasion and subsequent sanctions on Russia from the United States and other countries. U.S. gasoline prices hit an all-time high while global oil prices surged to 14-year-highs.

Americans allocated a record-low share of 1.3% of their total spending on gasoline and energy goods during lockdowns imposed by governments during the coronavirus pandemic in April 2020, according to the Bureau of Economic Analysis.

Since then, consumer spending on gasoline and energy has taken up a greater portion of total spending. By December 2021, consumers spent about 2.6% of their total spending on gasoline and energy goods, the most since 2015, according to BEA data. That number dropped to 2.5% in January, the most recent figure available – but is expected to keep rising.

The increase in spending on fuel has been steep – the share of spending on gasoline and energy goods rose by nearly 0.9 percentage points from December 2020 to 2021, the largest yearly increase for that month since December 2008 to 2009.

“When prices go up, especially when they go up very fast as they have, people look for somebody to blame and I think it drives consumer sentiment much lower than an increase in your cable bill or an increase in food,” said Tom Kloza, global head of energy analysis for OPIS. 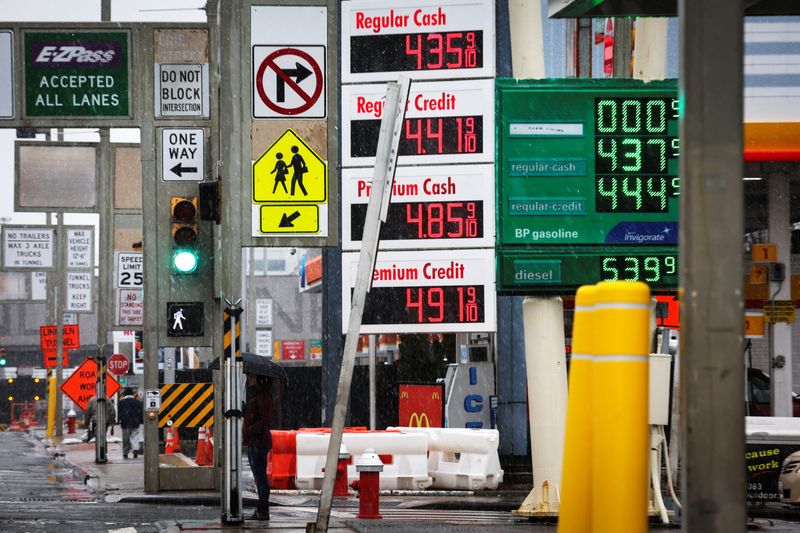 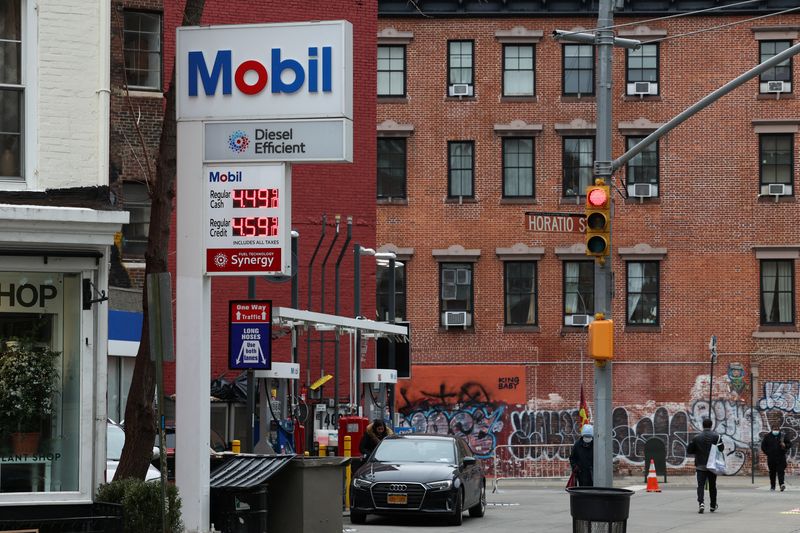