By Can Sezer and Orhan Coskun

ISTANBUL – President Tayyip Erdogan’s wager that Turkey could ride out an inflation and currency shock with low rates and reserves has all but collapsed, after the fallout from the war in Ukraine left the economy uniquely vulnerable to soaring energy prices.

That price tag dwarfs Turkey’s $18 billion in net official foreign reserves, and it is only compounded by oil and grains https://tmsnrt.rs/3KqtOjM prices that have spiked as Russia’s invasion of Ukraine entered a third week, bringing sanctions on Moscow and fallout for the global economy.

Economists are now ratcheting up forecasts of a big current account deficit and as high as 70% annual inflation this spring as the beleaguered Turkish lira slides toward 15 to the dollar – about half its value this time last year.

For the big emerging market economy that imports almost all its energy needs, it is a second straight shock after Erdogan’s own push for interest rate cuts triggered a currency crisis in December that sent inflation to 54% and rocked households.

His government managed to stabilise the lira and regain some confidence in January with a combination of costly market interventions and deposit protections. But that ended when the invasion began, and the lira has since tumbled 6%.

“The government is working on some relief measures, including tax relief, but the effects may be limited because fallout from the war is being felt… especially on inflation,” said the official, requesting anonymity.

Erdogan’s office did not immediately comment on how it would address the energy shock and whether it upends existing economic policy. Finance Minister Nureddin Nebati said the government was determined to fight rising prices as a priority and monitoring risks from the conflict.


According to interviews with four Turkish officials, authorities have grown more alarmed each day that the war’s repercussions mount that the unorthodox policy regime Erdogan adopted in the autumn is flailing.

With a tight election looming, the president was betting that slashing rates to 14% would stoke exports and generate enough foreign income, including from tourism, to reverse chronic trade deficits. That in turn was expected to stabilise the lira and eventually cool inflation.

But that seems unlikely now, especially given Turkey’s heavy reliance on Russian energy, trade and holidaymakers.

“What we have seen strikes at the heart of Turkey’s new economic model. Balancing the current account was at its crux, but now that is all but impossible this year,” said Roger Kelly, lead regional economist at the European Bank for Reconstruction and Development.

“Fallout from Ukraine is… particularly bad for Turkey given it was attempting to control inflation without hiking rates,” a policy that might be reconsidered, he added. “Authorities have few remaining options and have to let the lira depreciate somewhat, but not so much that it hurts confidence.”

Turkey is the only NATO member to oppose sanctions on Russia, even as it called the invasion unacceptable, and hosted on Thursday the first meeting of Russian and Ukrainian foreign ministers since the conflict began.

Erdogan’s long-held aversion to high rates and influence over monetary policy has pushed Turkey’s real yields to a gaping negative 40%, a red flag for investors and savers given the central bank’s net reserves touched a two-decade low in January.

The trade deficit soared to $18 billion in the first two months of the year, driven by a 212% jump to $17 billion in energy imports. The acceleration came after a year in which energy costs had already risen by 75% from 2020.


Long-term contracts with Russia and other suppliers that expired and didn’t fully roll over meant that BOTAS, the state importer, had to buy more expensive gas from spot markets, said Gokhan Yardim, partner of ATG gas consultancy.

Oil prices meanwhile shot to $130 a barrel this week, double their December low, straining Turkey’s trade deficit that typically grows by $5 billion for every $10 rise in crude. Oil costs have risen more in lira than in most other emerging market currencies.

A second Turkish official said deficit spending was likely the best way to relieve pressure on inflation and the currency.

“The energy import costs have already breached government targets and price hikes are hitting inflation expectations,” the official said. “We may perhaps broach a supplementary budget. We need to hold the exchange rate steady.”

Any lira depreciation potentially eats into public finances and central bank reserves after Ankara introduced a deposit-protection scheme in December that has attracted 550 billion lira ($37 billion).

The government still forecasts the $15 billion current account deficit to deteriorate only slightly to $18.6 billion this year, whereas the latest Reuters poll sees it at $29 billion.

“We are caught in one of the worst crisis with a fragile economy,” Hakan Kara, former central bank chief economist, said on Twitter. “We are not at war, but we are bombarded on five sides: Foreign trade, tourism, risk premium, energy and food prices.” 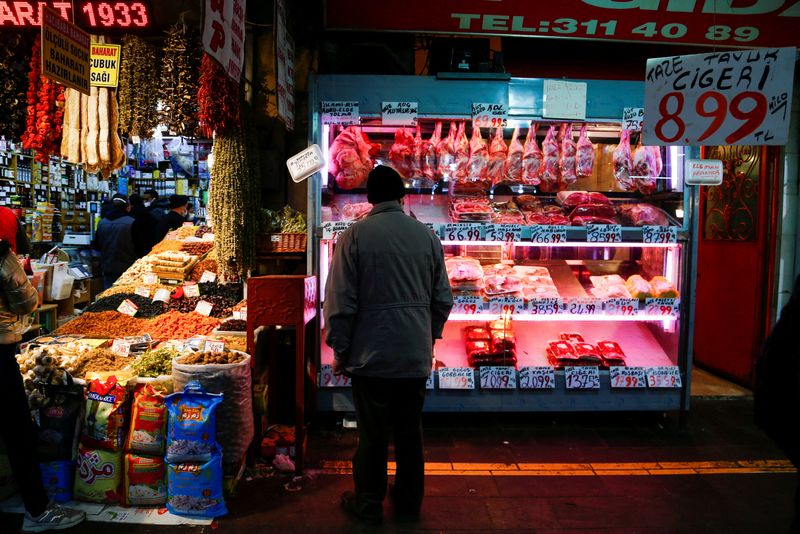 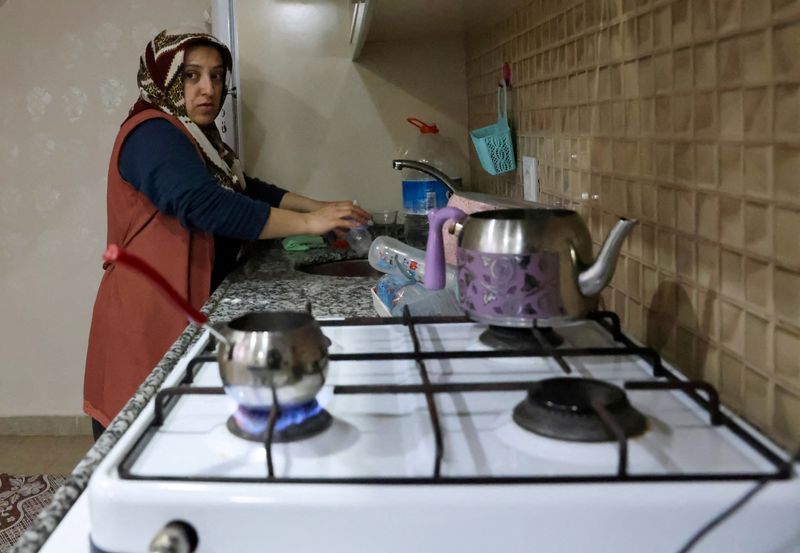 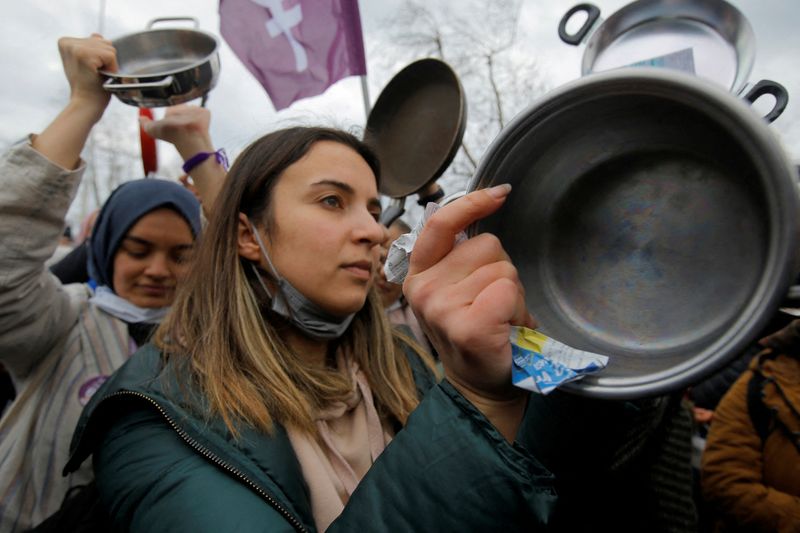 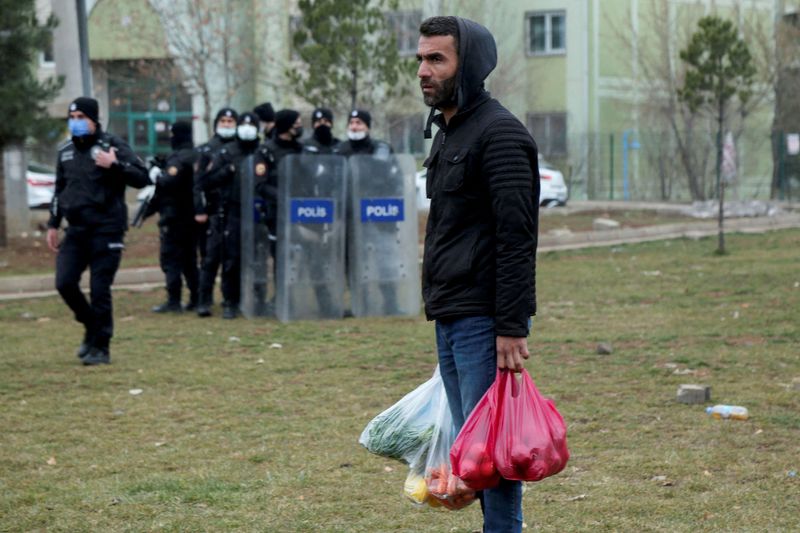