SANTIAGO – Chile’s environmental regulator said on Thursday it had fined Escondida mine, controlled by company BHP, $8.2 million for damage caused by water extraction in the Salar de Atacama salt flat.

Chile’s SMA environmental watchdog had filed charges against the world’s largest copper mine in mid-2020, saying it had been exceeding the maximum level allowed for water extraction since 2005, going over the 2019 limit threefold.

“After processing the penalty procedure, the SMA endorsed the charge made against the mining company, showing that the owner caused irreparable environmental damage in Las Vegas de Tilopozo,” the regulator said in a statement.

BHP denied non-compliance with its environmental permit and said it is evaluating further action.

“Escondida reiterates that at no time did it exceed what was approved by the RCA in the Las Vegas de Tilopozo area, as has been reported to the authority every six months since 2001,” the company said in a statement.

BHP added that it ceased the extraction of water from high Andean aquifers in 2019 and currently operates only with desalinated water.

Water use has been a big point of tension with regulators for copper and lithium miners in the Andean country, including lithium companies Albemarle and SQM. 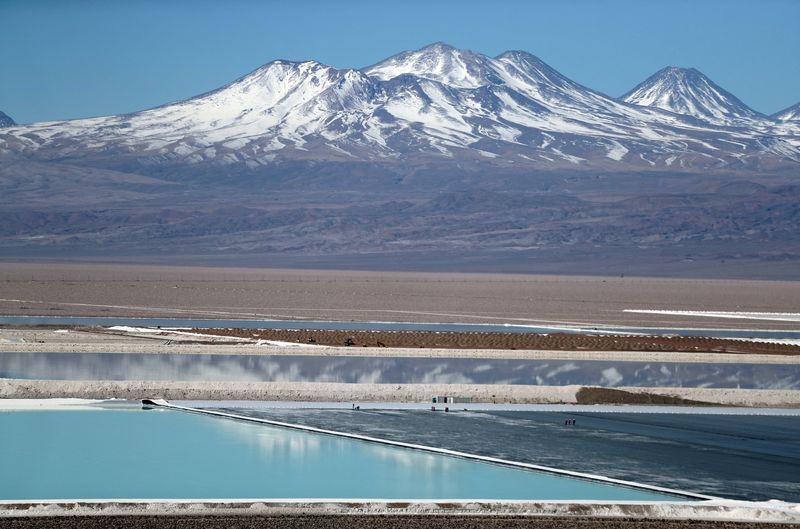 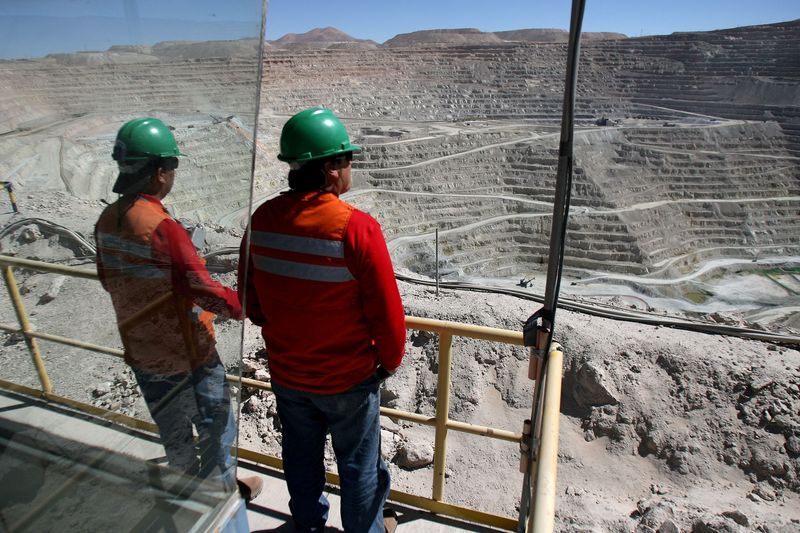