SYDNEY/HONG KONG – China’s securities regulator has barred the country’s investment banks it regulates from acting as promoters of blank-check firms in Hong Kong, three people with knowledge of the matter said, cutting off a potentially lucrative business.

The China Securities and Regulatory Commission (CSRC) has decided to take the step, which was communicated to the mainland investment banks earlier this year, due to concerns over the risks associated with those vehicles, the sources said.

While promoting the deals will be off-limits, the investment banks will be allowed to work as advisors on special purpose acquisition company (SPAC) transactions under Hong Kong’s new rules for such listings, said the sources.

The people spoke on condition of anonymity as the directive was not public.

The move comes as China is set to unveil final and tougher rules for offshore capital raising by domestic companies, as part of which the regulators are also seeking to subject investment banks to extra scrutiny.

Mainland commercial banks-affiliated institutions, regulated by the China Banking and Insurance Regulatory Commission (CBIRC) have been given the greenlight to be promoters, the sources said, giving them a competitive edge.

Chinese brokerages have been lobbying the CSRC to change the rules to allow them to act as promoters as well, one of the sources said.

CSRC and CBIRC did not immediately respond to requests for comment.


SPACs are shell, or blank-check companies, that raise money in an initial public offering (IPO) with the proceeds held in a trust for the purpose of merging with a private company and taking it public.

In Hong Kong, promoters are the same as sponsors in other markets in that they establish the SPAC and own promoter shares issued by the blank check company.

Promoters pay much less for their shares, which are a different class of stock than those issued in the IPO, compared with the price paid by public investors, allowing them to lock in higher profits later.

Investment banks are allowed to be sponsors in the United States with some like Goldman Sachs having created their owns SPACs in the last two years.

In Singapore, the current rules don’t bar investment banks from becoming SPAC sponsors, but bankers say the regime calls for such vehicles to be backed by experienced and quality sponsors, and is not likely to appeal to investment banks and brokerages.

The city allowed creation of SPACs starting Jan. 1 and eight such vehicles have lodged preliminary filings, according to the Hong Kong stock exchange website.

(Reporting by Scott Murdoch in Sydney, Samuel Shen in Shanghai and Selena Li in Hong Kong; Editing by Sumeet Chatterjee and Kenneth Maxwell) 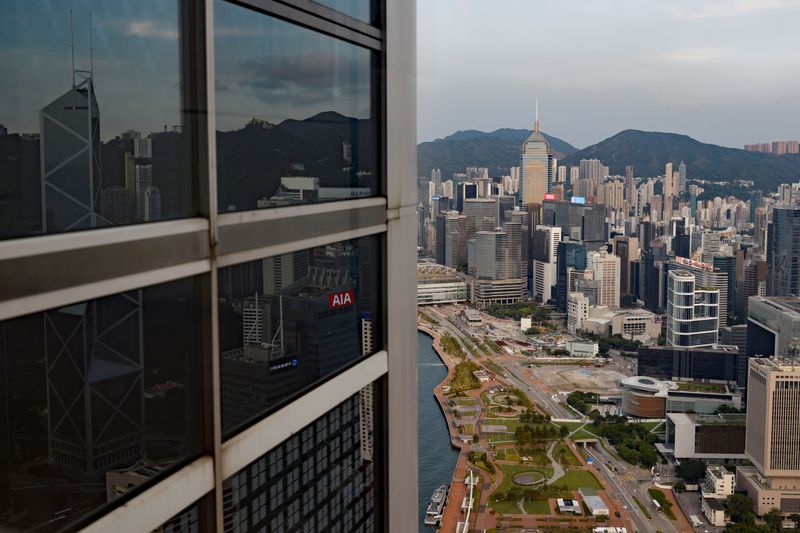