– Ethiopian Airlines has emerged as the unidentified buyer of five Boeing current-generation 777 freighters reported this week, two people familiar with the matter said.

The order, posted as an unnamed airline in Boeing’s monthly orders update on Tuesday, is separate from a recently announced provisional agreement by Ethiopian for later deliveries of five of a successor model, the 777X freighter, also known as the 777-8 cargo version.

It was not immediately clear whether the airline would press ahead with both sets of orders, but several airlines have been aggressively adding capacity to address a boom in cargo demand.

The International Air Transport Association said on Wednesday that growth in demand had softened in January due in part to the impact of the Omicron coronavirus variant.

But supply chain disruptions that surfaced at the start of the pandemic recovery and stoked air cargo demand are still present.

Boeing has dominated the air freight market for years through its 767, 777 and 747 cargo jets and has been galvanizing support for the new twin-engined 777X freighter.

The plane – officially known as 777-8F – was launched in January with an order for 34 from Qatar Airways. It is due to enter service in 2027, behind a long-delayed passenger version.

Boeing on Friday said it had signed a memorandum of understanding with Ethiopian Airlines with “the intent to purchase” five 777X freighters. Sources said the wording did not rule out further comparisons by the airline between cargo versions of the 777X and Airbus’ rival A350.

About half of global cargo by value travels by air, and in turn half of that usually goes in the belly of passenger planes.

During the pandemic, many airlines have been forced to park unused passenger jets, driving up demand for cargo space on dedicated freighters. But some economists warn that could start to unravel as the pandemic eases. 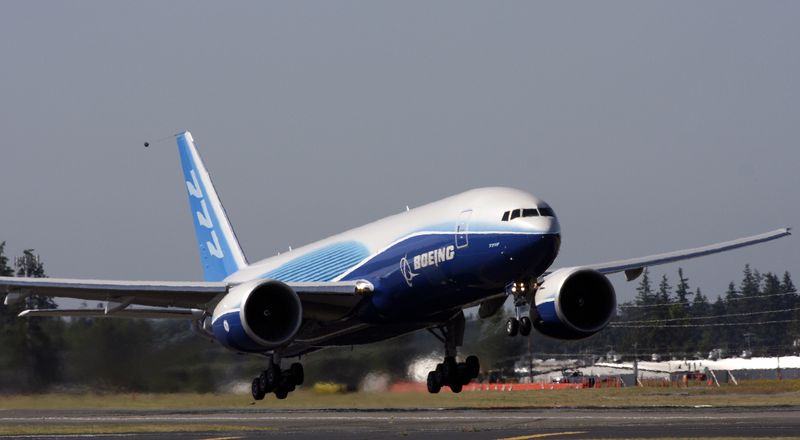 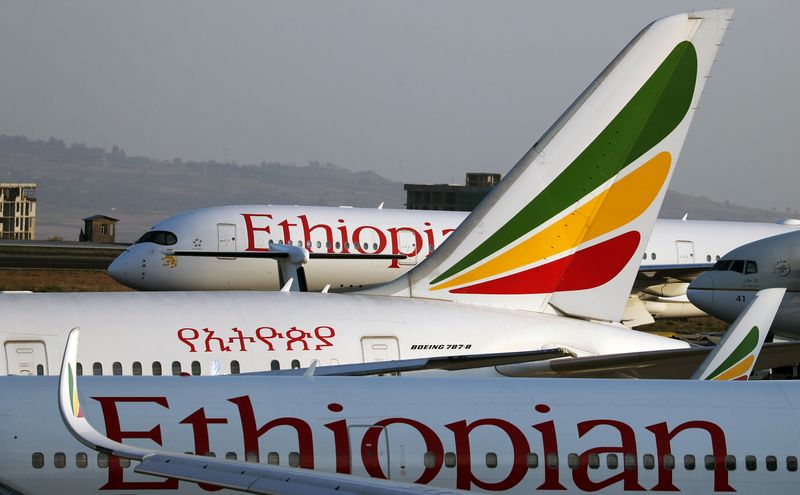