By Kate Abnett and Philip Blenkinsop

BRUSSELS – European Union leaders are set to agree on Thursday to cut their reliance on Russian fossil fuels, although are divided over whether to cap gas prices and to sanction oil imports as Moscow wages war in Ukraine.

Russia’s invasion prompted Brussels on Tuesday to publish plans to reduce its use of gas from Europe’s top supplier this year and end it within the decade. [nL5N2VB4KU]

As part of a two-day summit in Versailles, France, the leaders are expected to agree to the phasing out of Russian oil, gas and coal, according to a draft statement, which gives no end-date.

One EU official, asking not to be named, said some nations were asking for 2030, others 2027, and some now.

The leaders will agree to steps such as increasing liquefied natural gas (LNG) imports and deploying renewable energy faster to make the transition.

Thursday’s draft statement said the European Commission should produce a plan this month “to ensure security of supply and affordable energy prices during the next winter season”.

Countries are split, however, on what short-term measures could limit price spikes that are hitting motorists and households across the continent and forcing industry, such as steelmakers, to suspend production.

Belgian Prime Minister Alexander De Croo proposed a Europe-wide cap on wholesale gas prices, with markets gone “crazier than ever” despite no scarcity of supply.

However, Dutch counterpart Mark Rutte said such a move could slow the pace at which Europe weans itself off Russian gas.

“The risk of a price cap, it seems good, but if you take LNG for example, liquefied gas that we really need from the United States and other parts of the world, it would make it unattractive to export to Europe,” he told reporters before EU leaders met.

There is also discord among the 27 EU countries over whether to follow the United States, which announced a ban on Russian oil and gas imports on Tuesday, and Britain, which says it will do so by the end of 2022.

EU countries are far more dependent on Russian energy, relying on Russia for 40% of their collective gas needs, 27% of oil imports and 46% of imported coal.

So far, the EU has focused its sanctions on banks and oligarchs, banned Russian aircraft from EU airspace and halted technology exports.

Some countries are pressing for an energy embargo.

“If we were to stop the purchase of Russian energy, that would stop the funding of the Russian military machine,” Latvian Prime Minister Krisjanis Karins said on Thursday.

“If not tougher sanctions now, then when?” Karins said.

A Polish diplomat said: “Ukrainians are paying with their own blood” for Europe’s energy purchases from Russia.

Germany and Hungary are among the countries opposing a fossil fuel embargo, which would cut off hundreds of millions of euros per day to Russia, but would also thump Europe’s economy and push soaring energy prices even higher.

“While we condemn Russia’s armed offensive and we also condemn the war, we will not allow Hungarian families to be made to pay the price,” Hungary’s prime minister Viktor Orban said on Tuesday.

Russian gas flows to Europe have continued at a steady pace since the invasion, which Russia calls a “special military operation”, began on Feb. 24, but Moscow has said Western sanctions on its oil could prompt it to close a major gas pipeline to Europe. 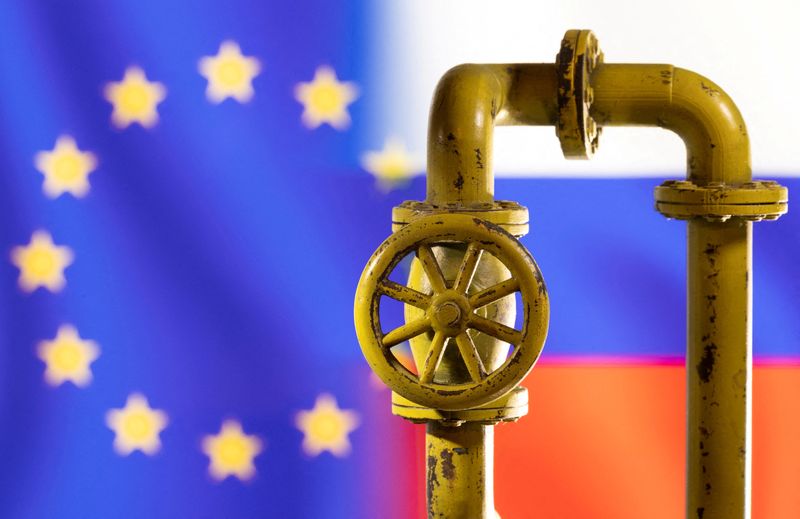 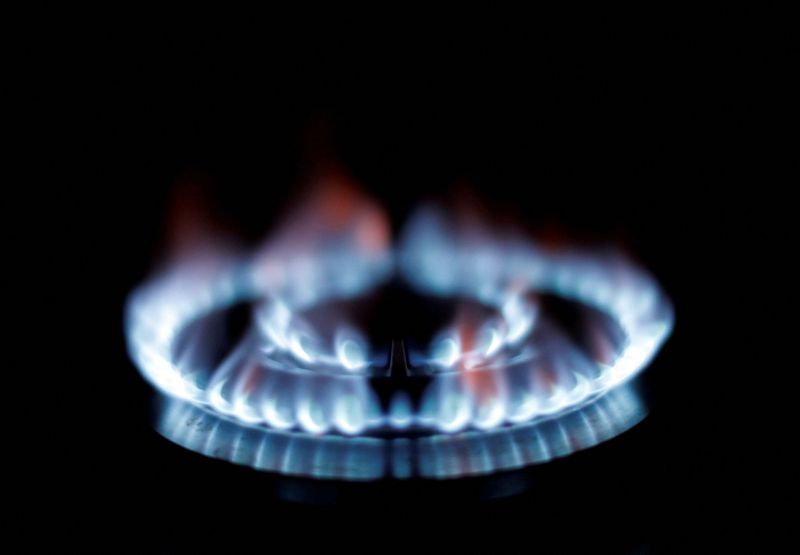 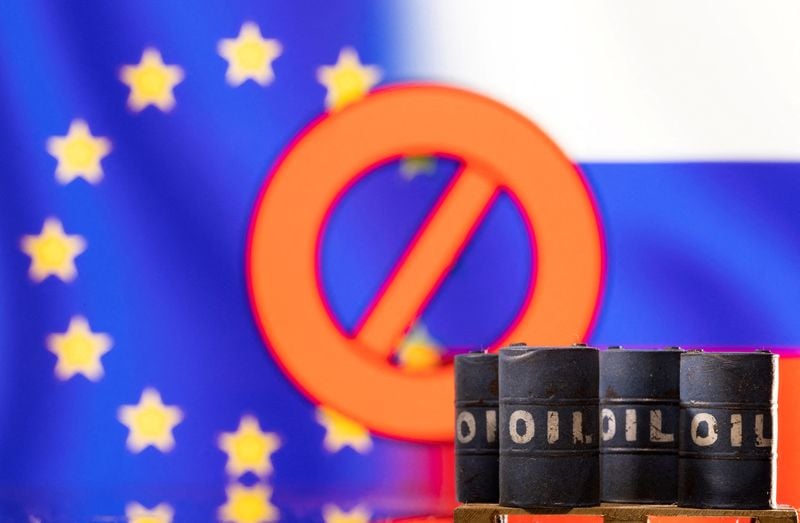