– Mining companies with ties to Russian businesses are scrambling to sever them in the aftermath of Russia’s invasion of Ukraine.

Russia’s ruling party, United Russia, said on Wednesday that a government commission had approved the first step towards nationalising the assets of foreign firms leaving the country in the wake of unprecedented economic sanctions over Ukraine.

What nationalisation would mean for Western mining companies involved in joint ventures with Russian companies, in Russia and elsewhere, is still unclear.

Here are some of those stakes, assets and partnerships:

The Anglo-Australian miner Rio Tinto this week said it is cutting all ties with Russian businesses, including fuel and other materials’ sources for its Mongolian copper operations at Oyu Tolgoi, where possible, and the use of an alumina refinery in Ireland.

Rio Tinto has a joint venture with Rusal International PJSC, holding 80% of Queensland Alumina Ltd (QAL), Australia’s second-largest refinery processing alumina, the chemical compound that contains aluminium. Rusal owns the remaining 20%. Being the majority stakeholder in the joint venture may make it more difficult for Rio to relinquish its ties with Rusal.

Rio Tinto also has a supply and offtake contract with Rusal Aughinish, Europe’s largest alumina refinery in Ireland, which it is also looking to halt.

The Swiss trader and miner Glencore has a 10.5% stake in EN+ Group , which it said last week it is reviewing as well as its 0.57% stake in oil giant Rosneft . Rosneft’s boss Igor Sechin is under British, European Union and U.S. sanctions.

Glencore did not comment further on Thursday and did not explain what the review of the stakes entails.

The Canadian gold miner Kinross Gold said last week it was suspending its Russian operations, including its Udinsk development project and its Kupol mine in northeastern Russia.

The world’s largest mining company BHP Group said it does not sell into Russia, nor does it have any investments or commercial arrangements in Russia or with Russian organisations.

The London-listed miner Anglo American said it has no operations or offices in Russia, but it is “assessing any commercial relationships with Russian businesses to ensure we make the right decisions.”

(Compiled by Clara Denina in London and Helen Reid in Johannesburg; Editing by Lisa Shumaker) 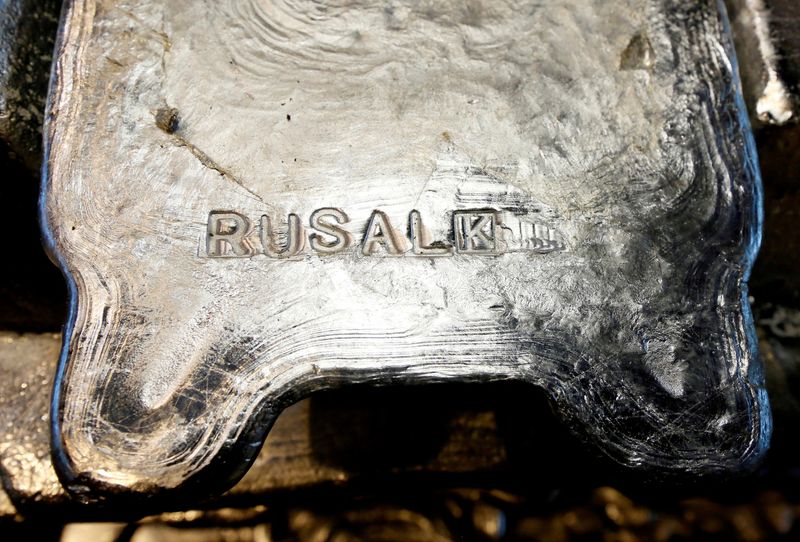