Prosecutors accused Parnas and co-defendant David Correia of conning people into investing more than $2 million in their Florida start-up Fraud Guarantee, but withdrawing much of it for personal use including political donations.

Giuliani, a onetime lawyer for former U.S. President Donald Trump, has said he was paid $500,000 to work for Fraud Guarantee.

Parnas was convicted last Oct. 22 after being accused of using money tied to Russian businessman Andrey Muraviev to gain favor of candidates in the 2018 U.S. midterm elections, with an eye toward building a legal cannabis business.

Oetken on Monday denied requests by Parnas and co-defendant Andrey Kukushkin to set aside their convictions.

The conspiracy charge had been severed from that case. Any sentence would cover Parnas’ conviction and guilty plea.

“Mr. Parnas believes the time is right for him now to accept responsibility” for the conspiracy charge, his lawyer Joseph Bondy said in a statement.

No sentencing date has been set.

The office of U.S. Attorney Damian Williams in Manhattan declined to comment.

Before breaking with Giuliani, Parnas traveled to Ukraine to seek damaging information about Democrat Joe Biden, who later became president, and his son Hunter.

Igor Fruman, Parnas’ Belarus-born former business partner, was sentenced on Jan. 21 to one year and one day in prison after pleading guilty to a campaign finance violation.

Correia received the same sentence from Oetken in February 2021 after pleading guilty to the same conspiracy charge as Parnas. 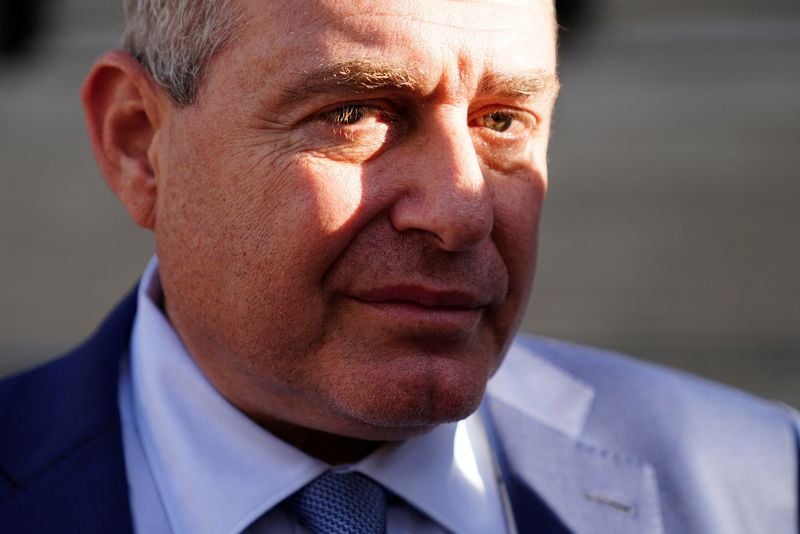