NEW DELHI – Prime Minister Narendra Modi’s party won India’s most populous state with a big majority, according to the count on Thursday of a state assembly vote that could offer clues to the national mood before a 2024 general election.

The Hindu nationalist Bharatiya Janata Party (BJP) had won or was leading in 255 of the 403 seats in Uttar Pradesh, which it currently rules, according to the Election Commission of India.

Final results were expected to be out in a few hours but were unlikely to change much. Party workers in the state staged impromptu rallies to celebrate and smeared each other in the BJP’s saffron colours.

Modi said that some political experts had said the results of polls in five states in 2017 decided the results of the general election in 2019, which the BJP won with a sweeping majority.

Uttar Pradesh is home to about a fifth of India’s 1.35 billion people and sends the most legislators to parliament of any state.

The victory in the northern state has come despite the state and federal government’s much-criticised handling of COVID-19, lack of jobs and anger over farm reforms that Modi cancelled last year after protests.

“The people of the state have rejected the opposition that was building a castle in the air,” party spokesperson Gaurav Bhatia.

The BJP has long predicted it would retain the state because of policies such as free staples for the poor during the pandemic, a crackdown on crime, and its popularity among the Hindu majority reinforced by the construction of a temple on the site of a razed mosque.

Breaking News:  Biden’s Big Union Deal Could Be About To Implode

In elections in four smaller states over the past month, the Aam Aadmi Party (AAP), which governs the national capital territory of Delhi, won a landslide victory in Punjab. The BJP retained control of Uttarakhand, and looked set to form governments in Goa and Manipur.

The AAP, whose name means “common man” in Hindi, emerged in 2012 out of an anti-corruption movement. Party leaders said they were ready to take on Modi nationally.

It has long been assumed in Indian politics that without winning Uttar Pradesh and the neighbouring state of Bihar, no party or coalition has much hope of securing a majority in parliament. The BJP has been in power in both.

For decades, Uttar Pradesh was a stronghold of the main opposition Congress party, but it has been unable to stem a slide in its popularity over recent years.

“Humbly accept the people’s verdict,” senior Congress leader Rahul Gandhi, the scion of the Nehru-Gandhi dynasty who has overseen the party’s decline, said on Twitter.

“We will learn from this and keep working for the interests of the people of India.”

The win in Uttar Pradesh is a seal of approval for Hindu monk Yogi Adityanath, who was surprisingly chosen as chief minister for the state five year ago and is seen as a future prime ministerial candidate for the BJP. 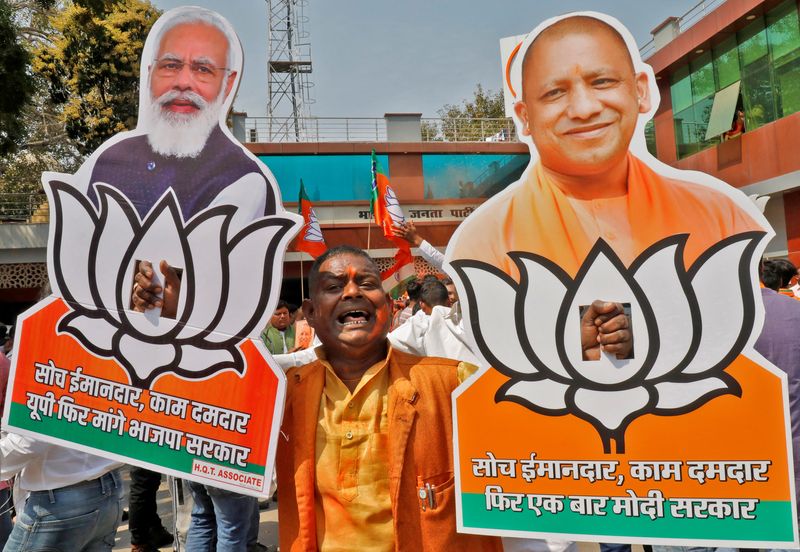 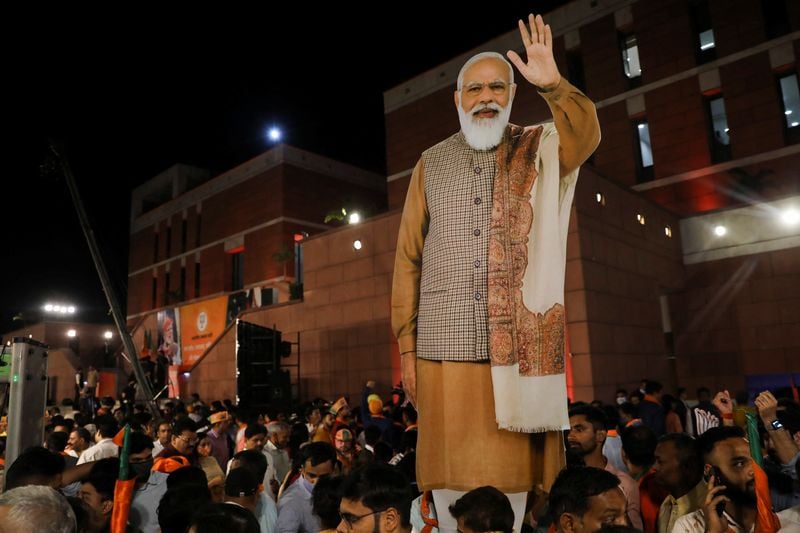 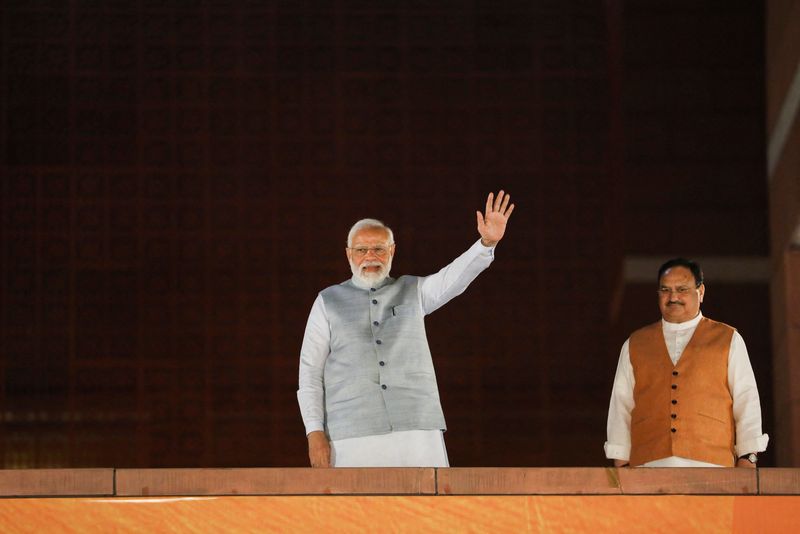 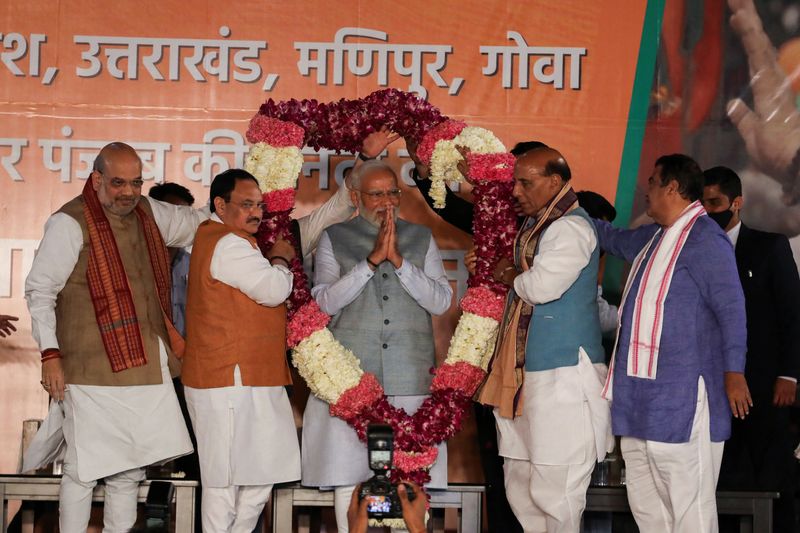