– Russia sought on Thursday to retaliate against Western sanctions imposed over its invasion of Ukraine by banning exports of certain goods and agricultural commodities.

Exporting telecom, medical, auto, agricultural, electrical and tech equipment, as well as some forestry products, will be banned until the end of 2022.

“These measures are a logical response to those imposed against Russia and are aimed at ensuring uninterrupted functioning of key sectors of the economy,” the economy ministry said.

Further measures could include restricting foreign ships from entering Russian ports and allowing Russian airlines to register jets leased from Western firms as their own property, the government said.

Interfax news agency cited a source familiar with legislation being prepared as saying Russia may temporarily ban grain exports to a group of ex-Soviet countries forming part of the Eurasian Economic Union (EEU) from March 15 to August 31, as well as sugar exports outside the EEU area.

The measures come after Western sanctions in response to Russia’s invasion of Ukraine that threaten to cripple Russia’s energy-dependent economy.

Western companies have pulled out of Russia en masse as the United States, European Union and Britain imposed sanctions aimed at curbing Moscow’s access to funding.

In response, a government commission on Wednesday approved the first step towards nationalising assets of foreign firms that leave the country.

The proposal to restrict foreign ships’ entry into Russian ports comes after Britain last week banned from its ports all Russian-operated ships. The European Union has yet to provide clarity on the prospect of a similar ban by the bloc.

(Reporting by Reuters; Editing by Jon Boyle and Catherine Evans) 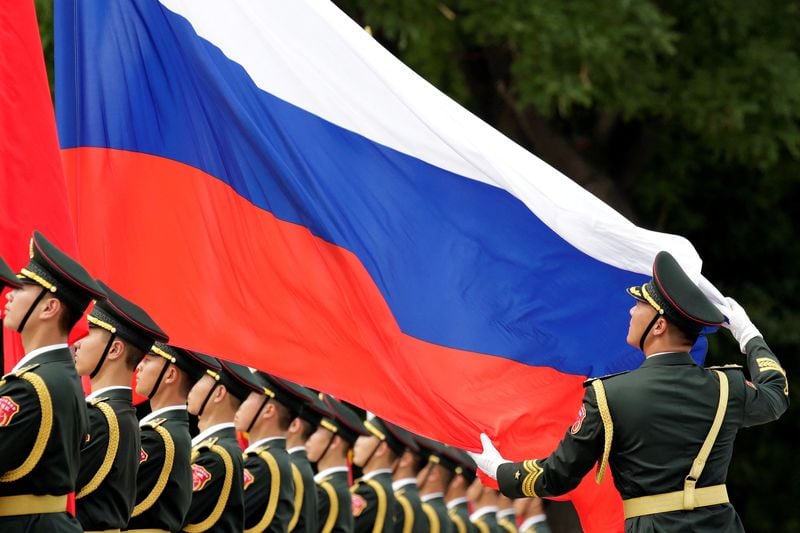 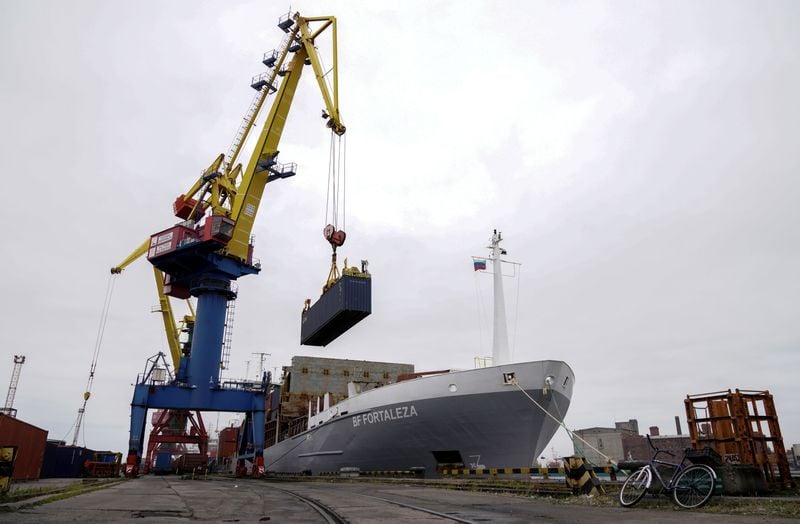