The policy, approved by the state’s Cannabis Control Board earlier in the day, is intended to give people punished during prohibition the first chance to benefit from legalization of the drug, ahead of the U.S. corporations planning to capitalize on a valuable new retail market.

In voting to legalize marijuana in March 2021, some lawmakers in the Democrat-controlled state legislature noted that laws banning the possession and sale of marijuana had disproportionately targeted Black and Latino users, even though white New Yorkers used marijuana at similar rates.

Hochul, a Democrat, said in a statement the policy was “righting the wrongs of the past.”

“The regulations advanced by the Cannabis Control Board today will prioritize local farmers and entrepreneurs, creating jobs and opportunity for communities that have been left out and left behind,” her statement said.

New York is the largest U.S. state after California to legalize marijuana for adults over 21 years old. Sixteen other states have legalized recreational marijuana, all in defiance of federal law, which still prohibits marijuana use.

The state’s first 100 to 200 marijuana retail licenses will be reserved for “social equity” applicants, namely New York residents with marijuana-related convictions, or their immediate family, who can show they have experience running a business. The licenses will allow them to sell marijuana products from New York farmers in stores slated to open by the end of the year.

Nearly a million people were arrested in New York over the last 20 years for marijuana offences, Chris Alexander, the cannabis board’s executive director, said at a news conference. Almost 90 percent of those arrests were for lower-level offenses.


“That’s the individual getting arrested for a single joint or a small baggie,” he said.

Even beyond time in jail and prison, advocates who pushed for legalization said that prohibition harmed New Yorkers in many other ways.

Convictions made New Yorkers ineligible for federal student loans and made it more difficult to find a job or open a business, Frederique said. Some New Yorkers were evicted from their homes, some parents lost custody of their children, and some immigrant New Yorkers were deported as a result of marijuana convictions.

The policy still faces a public comment period, but state officials believe the first licenses will be issued by the fall. The cannabis board also approved licenses for New York farmers to become the first suppliers of the new outlets.

Hochul has also asked lawmakers to approve a $200 million budget to lease and renovate New York storefronts that can be operated as marijuana outlets by the “social equity” licensees. 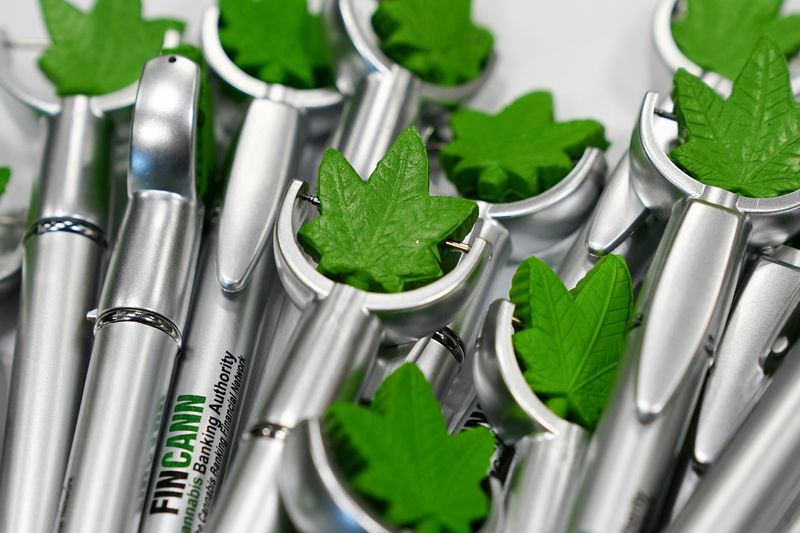 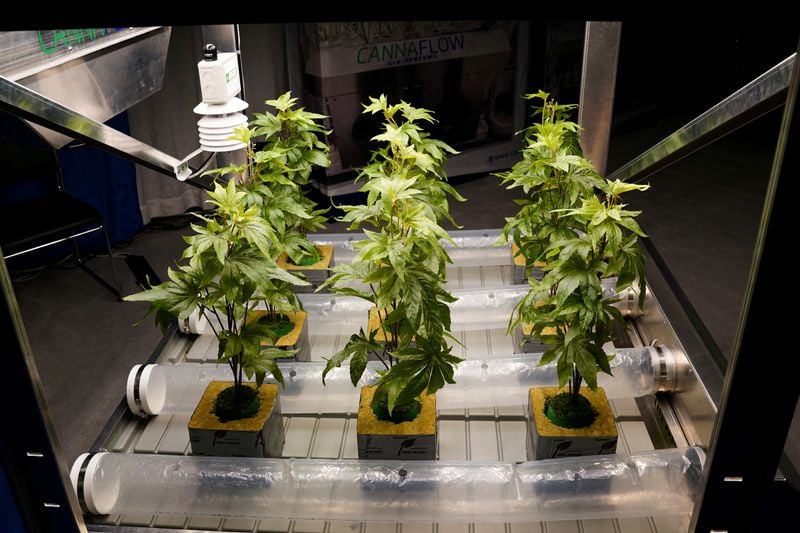