– Utility executives said on Thursday that their industry is facing higher costs in years to come to deal with the twin challenges of the transition to clean energy and protecting grids against worsening climate events.

A lower-carbon emissions world will mean further electrification and development of renewable fuels when more than 60% of global power is generated from fossil fuels. That will take years to accomplish, and in the meantime, the industry also faces growing threats from climate change witnessed in worsening storms and more severe weather worldwide, executives said at the CERAWeek energy conference in Houston.

“The analysis is sobering,” said Pedro Pizarro, chief executive officer of Edison International, the parent company of Southern California Edison, one of the largest U.S. utilities. “It’s not just increased wildfire risk, but it’s heat, floods; it’s going to require not just investment from utilities to harden our systems.”

The International Energy Agency in 2021 said that in order to reach a net-zero emissions world by 2050, the share of electricity in total final consumption would have to rise to 49% from a current 20%, and that will mean further adoption of electric vehicles and heat pumps to power buildings.

“Pure and simple, it’s the supply chain,” said Nick Akins, CEO at American Electric Power Company Inc. “If everyone is doing renewables at the same time, it further exacerbates that issue.”

More broadly, power executives said they will also be looking more to nuclear, such as in France, the world’s second largest producer of nuclear power generation after the United States.

Increased nuclear generation would offset some of the need for Europe to rely on natural gas from Russia, which invaded Ukraine two weeks ago and last year slowed gas pipeline flows to Europe.

“Many European countries have a reliance on gas that comes from Russia – right now it is flowing but if it were to stop flowing, it would cause problems,” said Jean-Bernard Levy, chairman and CEO of state-controlled energy provider Electricite de France.

The new plants, however, will not be online for more than a decade, EDF’s Levy said.

The shift to renewables is also occurring at a time when utilities need to harden their grids against worsening climate events. Supply-chain problems are rearing there as well, AEP’s Akins said, as they try to stockpile material for the coming Atlantic hurricane season that runs from June through November.

“We’re not able to get the inventory we usually have in place because the lead times for equipment has been increased by a factor of 10 – if it took four months, it takes 40 for transformers,” said Akins. 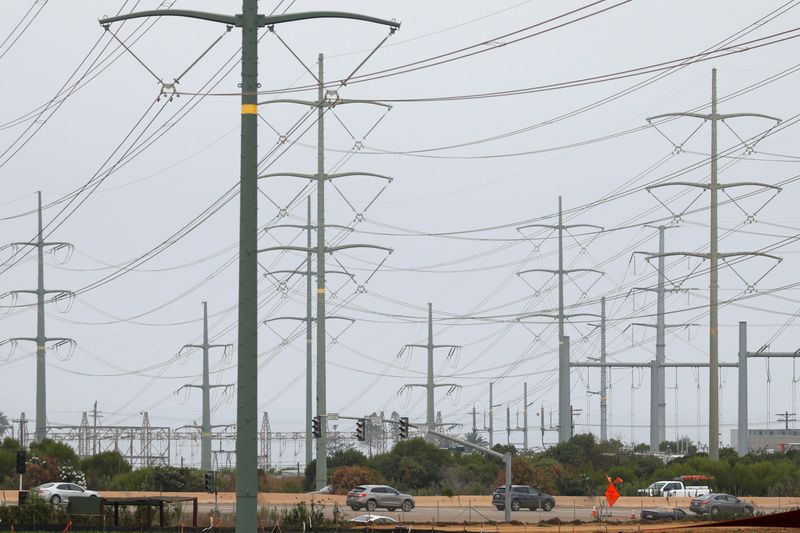