LONDON – Russian President Vladimir Putin said on Thursday that Russia would ultimately emerge stronger and more independent after overcoming the difficulties caused by what he called the West’s illegitimate sanctions.

Putin said there had been no alternative to what Russia calls its special military operation in Ukraine and that Russia was not a country which could accept compromising its sovereignty for some sort of short-term economic gain.

“These sanctions would have been imposed in any case,” Putin told a meeting of the Russian government. “There are some questions, problems and difficulties but in the past we have overcome them and we will overcome them.” 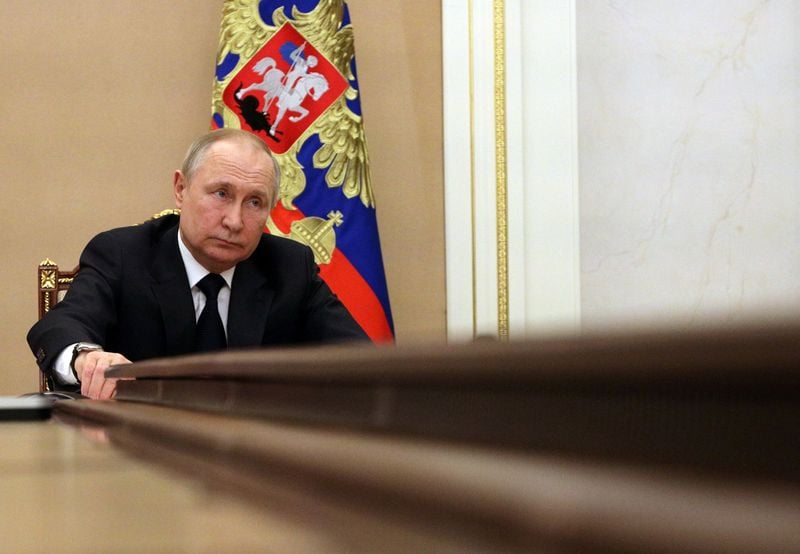 25 Year-Old Shot To Death In Baltimore

14 Year-Old Shot In Leg in Baltimore

25 Year-Old Shot To Death In Baltimore