NEW YORK – Russia’s economy will contract in 2022 by some 15% due to the severity of sanctions imposed over its invasion of Ukraine, and the rise in commodity prices will be both a tail- and a headwind across emerging markets, according to an analysis from the Institute of International Finance.

The IIF cut its 2022 GDP growth expectation for Russia by 18 percentage points, previously having had a 3% growth estimate.

“Further escalation of the war may bring more boycotts of Russian energy, which would drastically impair Russia’s ability to import goods and services, deepening the recession,” said the IIF in a note signed by a group of its economists.

The expectation is for the economic contraction to be twice as sharp as the Russian recession during the global financial crisis.

However, said the note, given Russia’s relatively small economy and its own moves to isolate from global financial markets, the IIF does not expect a broad emerging market contagion.

“Instead, we think Eastern and Western Europe will be hit via their export exposure to Russia, something markets are only just beginning to price.”

Latin America would emerge largely unaffected, while the effects on Africa and parts of Asia, including China, would be moderate. The direct impact varies depending on each countries’ exposure to commodity prices either as an importer or exporter.

“Latin America stands to gain from improving terms of trade among its many commodity exporters,” said the IIF note.

“Meanwhile, adverse spillovers should hit mostly Eastern Europe via trade and importers of commodities via higher oil and wheat prices, with Turkey and Egypt in focus.”


Of note, Turkey stands out with oil prices a sharp negative for the energy importer. A barrel of oil has risen this year from around $78 to $114 in London markets.

“Every $10 rise in oil prices widens Turkey’s current account deficit in 2022 by 0.3 percentage points, raising its dependence on foreign capital inflows at a time when global risk appetite is unsettled,” said the IIF. 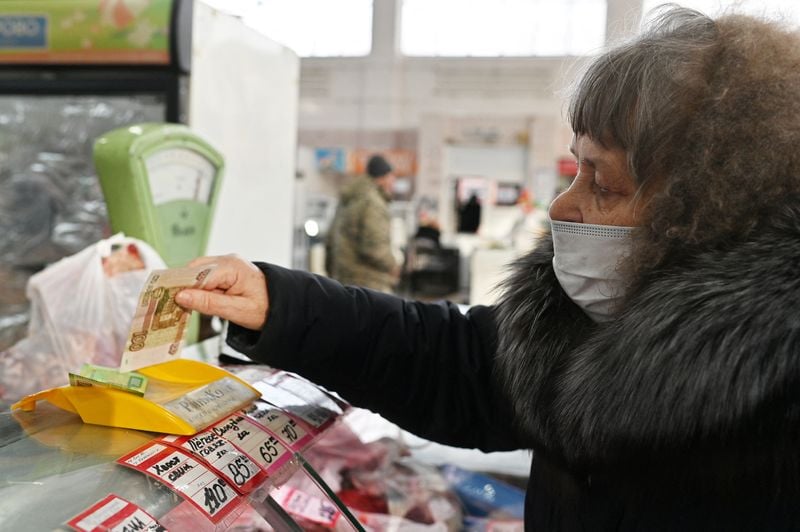