BOSTON – Ryan Cohen’s RC Ventures LLC, which owns nearly 10% of Bed Bath & Beyond, has hired a proxy solicitor, signalling the firm is ramping up for a potential proxy fight at the housewares retailer, two sources said.

RC Ventures has retained Harkins Kovler, the solicitor frequently used by prominent activist investor Carl Icahn in his corporate battles, said the sources, who are not permitted to discuss the private matter publicly.

A proxy solicitor polls shareholders on how they plan to vote on hotly contested corporate matters such as mergers or proxy fights.

Hiring one signals that Cohen is taking the next steps to prepare for a potential fight with Bed Bath & Beyond.

Cohen, who co-founded online pet food company Chewy and is chairman of the board at GameStop, disclosed his stake in Bed Bath & Beyond in a letter in which he urged the company to narrow its focus on operational and inventory improvements.

He also urged the company to consider strategic alternatives, including a possible sale or spin-off of its buybuy Baby business.

In the letter, Cohen estimated buybuy Baby could be worth billions of dollars on its own now that sales are nearing $1.5 billion with double-digit margins.


A source familiar with Cohen’s thinking said the investor is open to a negotiated compromise with the company if it includes significant boardroom change and a committee to review strategic alternatives led by new independent directors.

At the same time, Cohen is also preparing for a potential fight by selecting potential director candidates, the source said.

Harkins Kovler, which was founded in 2015 by former D.F. King executives, is currently handling Icahn’s campaign at Southwest Gas. 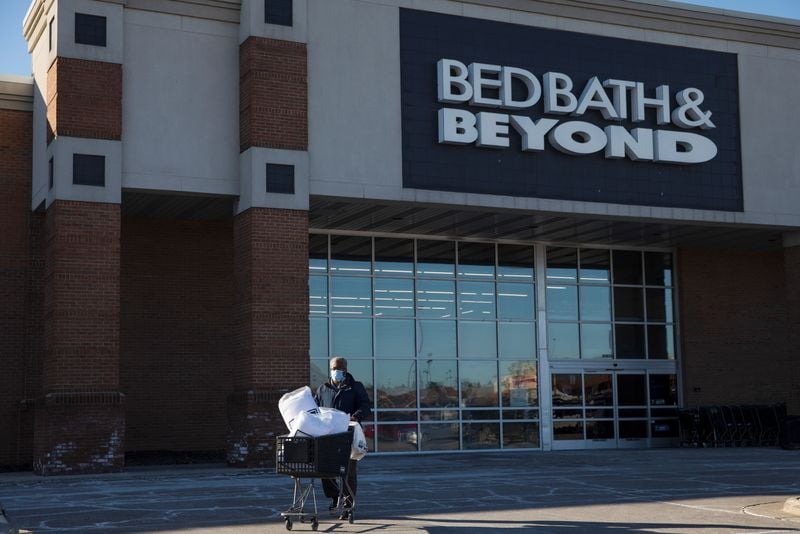