BUDAPEST – Suzuki Motor Corp has suspended car exports to Russia and Ukraine from its Hungarian factory as of March due to the war, the Japanese company said on Wednesday, in one of the first signs of the conflict hitting the broader economy in the region.

Central Europe is facing the economic fallout that has followed Russia’s invasion of Ukraine on Feb. 24, including from harsh Western sanctions on Moscow and turmoil in global markets as investors switched into safer assets.

Suzuki said it exports about 10,000 cars to Russia and Ukraine per year and added that it was trying to shift the affected orders to other markets to maintain its planned production volumes.

Suzuki’s Hungarian business sold 119,098 cars in 2020 based on the latest available figures on its website, including 101,672 vehicles in foreign markets, meaning Russia and Ukraine account for roughly a tenth of its annual exports.

“Our company has no direct Tier 1 suppliers in the areas affected,” spokeswoman Zsuzsanna Bonnar-Csonka said, referring to Russia and Ukraine. “However, we are continuously monitoring the entire supply chain,” she said. She also said the global chip shortage still represented the biggest hurdle.

Bonnar-Csonka said that rising energy costs and the weakening of the forint, which is down by some 3% versus the euro this year, had an additional impact on its operations.

“We are doing our utmost to optimise our manufacturing costs. However, after a certain point, we need to reflect part of these additional costs in new car prices,” Bonnar-Csonka said.

Other major carmakers in Hungary include Mercedes-Benz and Volkswagen group’s Audi division.


The sell-off across currency, bond and stock markets in Central Europe forced the National Bank of Hungary (NBH) to raise the top of its interest rate corridor by 100 basis points to 6.4% on Tuesday after the Hungarian forint sank to a record low near 400 versus the euro on Monday.

The NBH said the war in Ukraine boosted inflationary pressures, while risks to economic growth were on the downside.

The car sector has been a mainstay of Hungary’s growth and exports, but even before the war output had been hampered by the global semiconductor shortage. 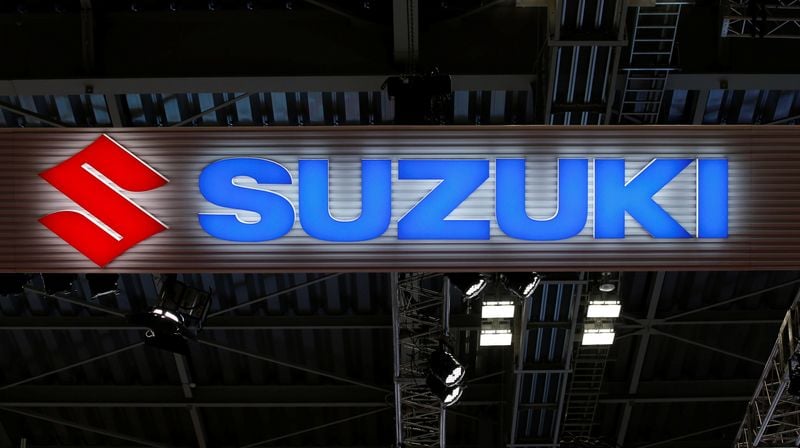