By Francesca Landini and Valentina Za

MILAN – Italy’s Atlantia expects its core profit to rise by 27% by 2024, it said on Friday, as traffic on motorways and in airports it operates recovers and the infrastructure group expands into adjacent sectors.

Unveiling a new multi-year strategy, the conglomerate controlled by Italy’s powerful Benetton family set a 2024 profit goal of 5.1 billion euros ($5.6 billion), a figure matching the investments it expects to deploy over the same period.

Atlantia, preparing to draw a line under a lengthy legal dispute with Italy’s government following the deadly collapse in 2018 of a bridge it operated, projected a 20% rise in revenue to around 7.7 billion euros in 2024 from 6.4 billion in 2021.

“We continue to see ourselves as an infrastructure group, active in a portfolio of assets geographically diversified,” CEO Carlo Bertazzo told an online investor presentation.

“We want to continue to allocate our capital mainly in our core assets – motorways through [Spanish unit] Abertis, airports and railways,” he added.

Bertazzo told analysts Atlantia was ready to provide financial support to Abertis to help it clinch a sizeable transaction in the “brownfield” toll-road business – meaning toll roads that are already built and don’t need development.

Abertis CEO Francisco Aljaro Navarro told the same presentation the Spanish group was reviewing opportunities in countries where it operated and would only select geographies with a “robust” regulatory framework.

Atlantia CEO Bertazzo said it was also important for the group to “enlarge and diversify” its portfolio of assets away from its core business.


He indicated Atlantia may be ready to part ways in the future with its 16% stake in German builder Hochtief, which Bertazzo said was not strategic.

The group by June will complete the sale of its domestic motorway subsidiary which was in charge of the bridge that collapsed in 2018.

It has already started using some of the 8 billion euros-plus in proceeds as it adapts its business model to more sustainable and technologically advanced mobility.

Atlantia is also returning cash to shareholders. It will pay out 900 million euros in dividends this year, two thirds relating to 2021 results and the rest as an interim dividend on 2022 earnings. It also plans a share buyback of up to 2 billion euros.

It said dividends would grow by 3%-5% a year under its new plan. 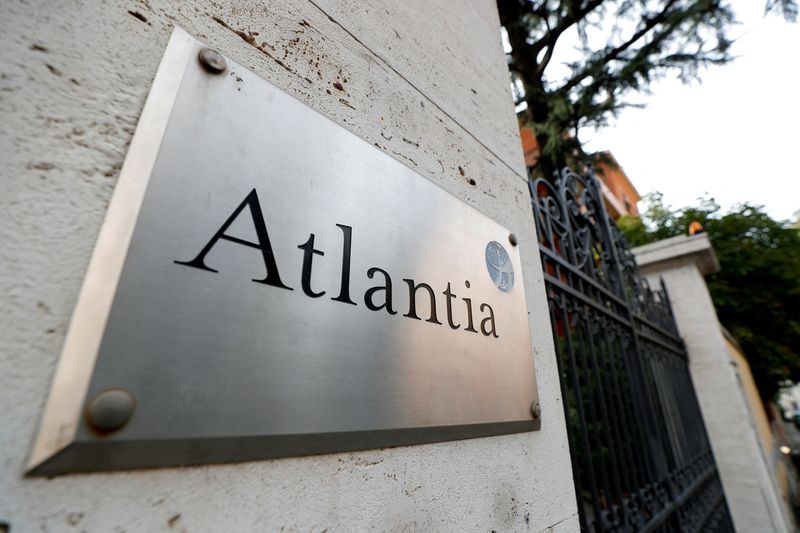