BEIJING – China and the United States should step up communications while managing their differences reasonably and constructively, Premier Li Keqiang said on Friday, warning against decoupling between the two countries at a time of fraught relations.

“Since the two sides opened up the door to each other (50 years ago), they should not close it, let alone decouple,” Li said at a press conference after the close of the annual parliament meeting.

In 1972, then-U.S. President Richard Nixon landed in Beijing in a historic visit to China that opened the door to diplomatic relations between the two countries.

However, bilateral ties have worsened in recent years with China and the United States clashing over issues of trade, human rights, Hong Kong, Taiwan and the COVID-19 pandemic.

Li said it was unavoidable for the two countries to have differences as they are different in terms of their social governance, history and development phase.

“However, we believe cooperation should be the mainstream because world peace and development are dependent on that. Even if we are market competitors in economic and trade fronts, that should be benign and equal.”

Li said there was room for bilateral trade to expand if Washington loosened export controls against China. 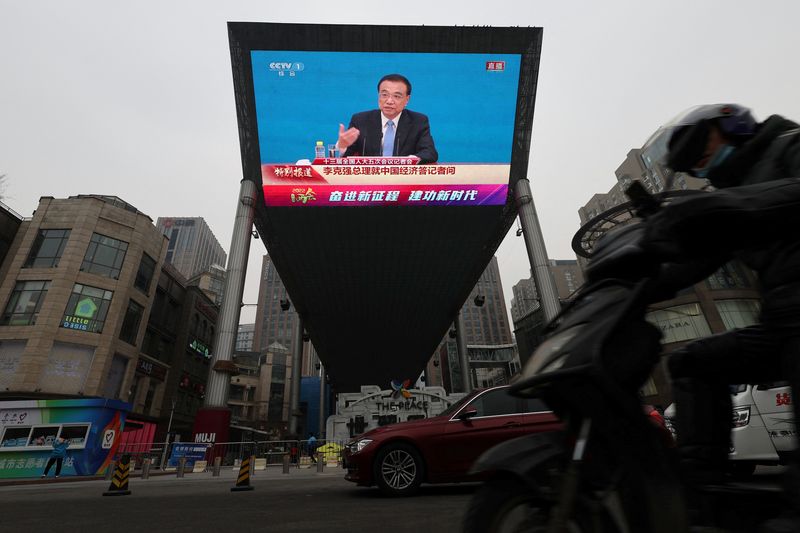