By Stefano Bernabei and Gianluca Semeraro

In the complex world of Italian business, the Generali power struggle is also likely to have implications for the Milanese merchant bank, which once sat at the heart of corporate Italy.

Del Vecchio, the founder of global eyewear giant Luxottica, is also the main shareholder in Mediobanca, in which Caltagirone too has built a stake.

The two sides in the Generali battle will face off at the end of April when its shareholders are due to meet to elect a new board of directors.

Caltagirone said in a statement on Thursday that he would present a slate of nominees for Generali’s board which would include candidates for both chief executive and chairman.

Generali shares were 1.49% higher on Friday, rising alongside other insurers, the while FTSE Mib index was up 0.5%.

Generali’s outgoing board has proposed current CEO Donnet for a third term, a decision which was opposed by Caltagirone and a representative for Del Vecchio.


Both Caltagirone and Del Vecchio’s representative have since stepped down from the board.

The two had struck a shareholder pact in September over a combined 16% stake, but Caltagirone quit the accord in January to avoid drawing regulatory scrutiny.

Following a request by Generali, Italian market and insurance authorities are looking into whether the two should have sought a prior authorisation, something which could result into their voting rights being capped at 10% in April.

Caltagirone is expected to reveal in the coming days the names of his candidates. He is also due to present an alternative strategy to the one Donnet put forward in December, a person with knowledge of the matter said, adding that consultants Bain had been hired for the project.

Caltagirone has so far held his cards close to his chest, with analysts saying he had to find a CEO candidate of high standing, but that person risked ending up without a job.

Former Goldman Sachs banker Claudio Costamagna could be a candidate for the role of chairman in Caltagirone’s list, a person close to the matter said.

Generali has put forward current Borsa Italiana Chairman Andrea Sironi for the role of chairman under the list the board could finalise on Monday when it meets to approve full-year results. 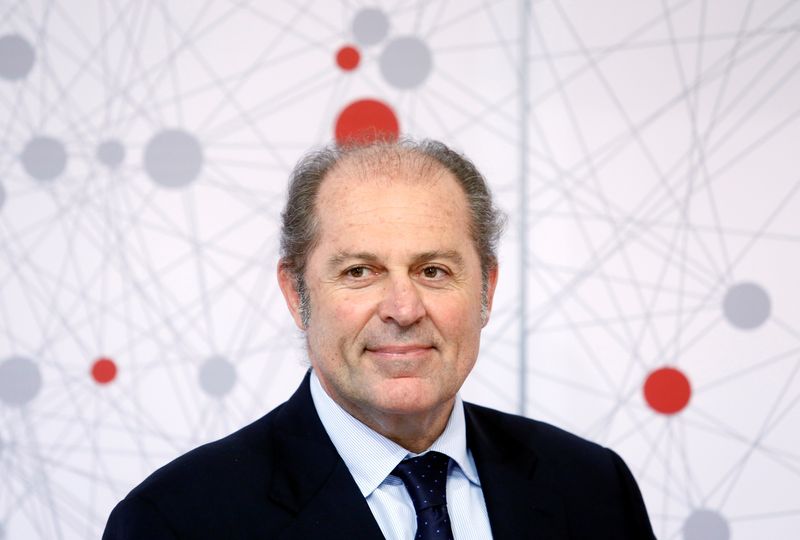 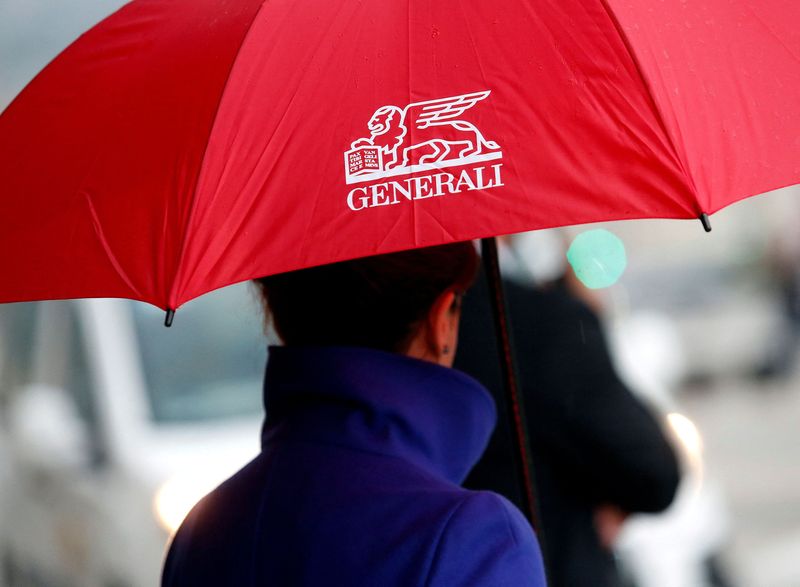