Russian President Vladimir Putin said that his country would emerge stronger and more independent from Western sanctions, which he said were inevitable. The corporate condemnation of Russia’s attack on Ukraine is spreading, but Putin, who calls the war a special military operation, said he had no choice.

The fallout is also broadening among Putin’s personal allies, as Abramovich and six others including Igor Sechin, CEO of Russian energy giant Rosneft, became the highest-profile oligarchs sanctioned by Britain since the invasion.

Britain’s move came as the first major mining company, Rio Tinto, said it is cutting all ties with Russian businesses, including fuel and other materials’ sources for its Mongolian copper operations at Oyu Tolgoi, where possible, and the use of an alumina refinery in Ireland.

Major fast-food, drinks and consumer goods companies, led by McDonalds and Coca-Cola, have stepped back from Russia following pressure from customers in the West.

The exodus by Japanese companies picked up steam, with many describing the decisions in practical terms.

Japan Tobacco, which controls about one-third of Russia’s tobacco market, said its subsidiary would stop investment, marketing and a launch of a heated tobacco product.

Japan’s Shiseido suspended exports of its cosmetics to Russia from Europe as well as advertising and promotions, and Mitsubishi Electric said it would stop exports to Russia, where operations were in a “difficult situation”.

“We took multiple factors including the supply chain situation into account,” a spokesperson for Hitachi said, echoing a statement from Caterpillar.

While some companies such as Ford and Apple have condemned Russia’s invasion of Ukraine, others including Japanese automaker Toyota have taken a more neutral stance, blaming a halt in production in Russia on logistical hurdles.

Suzuki’s Hungarian factory suspended car exports to Russia and Ukraine, about 10,000 vehicles a year, in one of the first signs of the conflict hitting the broader economy in the region.

Sweeping Western sanctions have isolated Russia, while shippers have suspended routes and European Union leaders plan to phase out buying Russian energy in a bid to be less dependent on the country.

The war, which entered its third week on Thursday, has killed thousands of people and rendered more than two million refugees.

It has decimated the Russian rouble, roiled stock markets and prices of oil and other commodities have skyrocketed, adding to global inflation that was surging even before the conflict began.

Alphabet Inc’s YouTube and Google Play store are suspending all payment-based services in Russia, including subscriptions, as sanctions start to pose banking challenges.

They had earlier stopped selling online ads in Russia.

Russia plans to order local airlines to pay for leased aircraft in roubles and bar them from returning planes to foreign companies if the latter cancel the lease, according to a draft law published on Thursday.

Lessor BOC Aviation said it had 18 planes worth $935 million leased to Russian airlines that could be affected by the sanctions and insurance policy cancellations.

Moscow, which calls the war a “special military operation,” has warned it might nationalise idled foreign assets in retaliation against Western sanctions.

Rio Tinto, which owns an 80% stake in a joint venture with Russian aluminium producer Rusal, said it was “in the process of terminating all commercial relationships it has with any Russian business.”

Italian energy group Eni suspended the purchase of oil from Russia and said it was watching developments closely with regards to gas procurement. 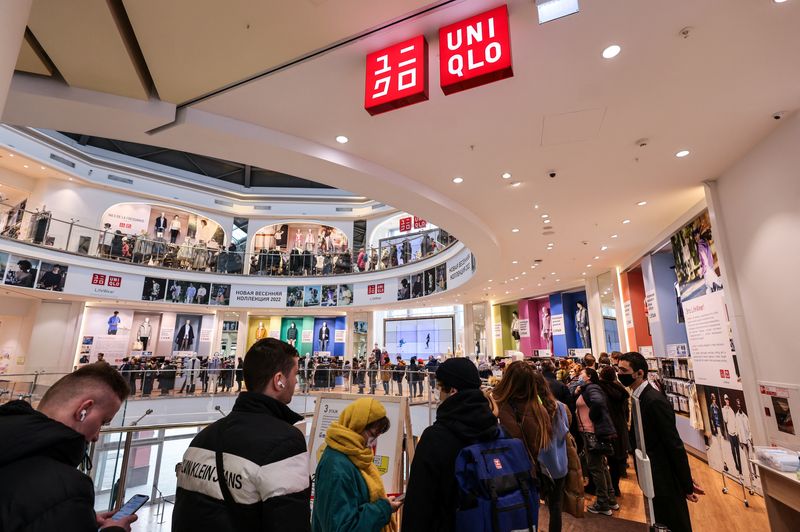 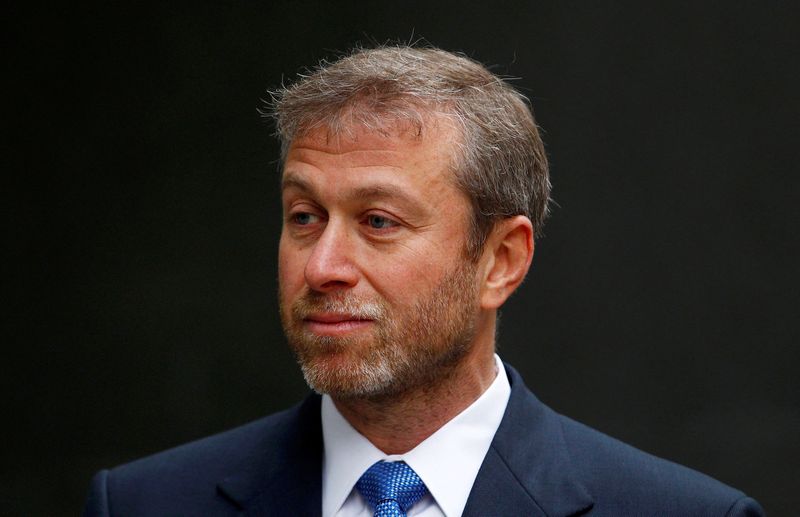 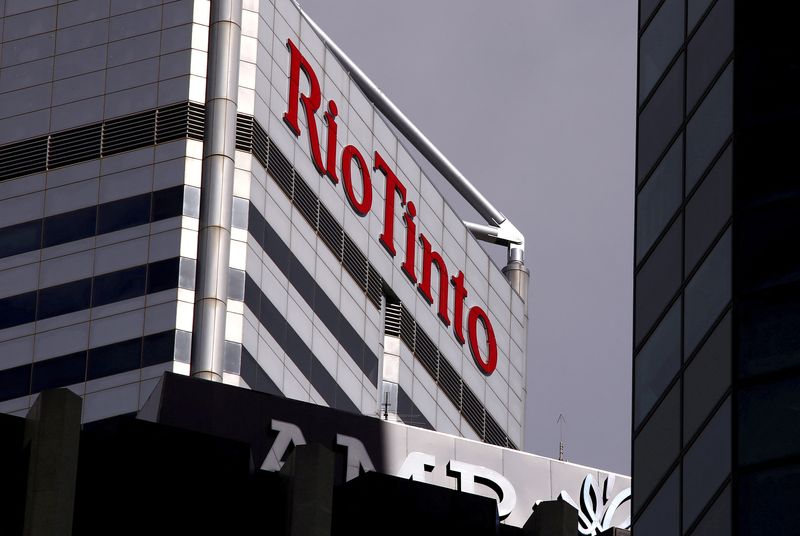 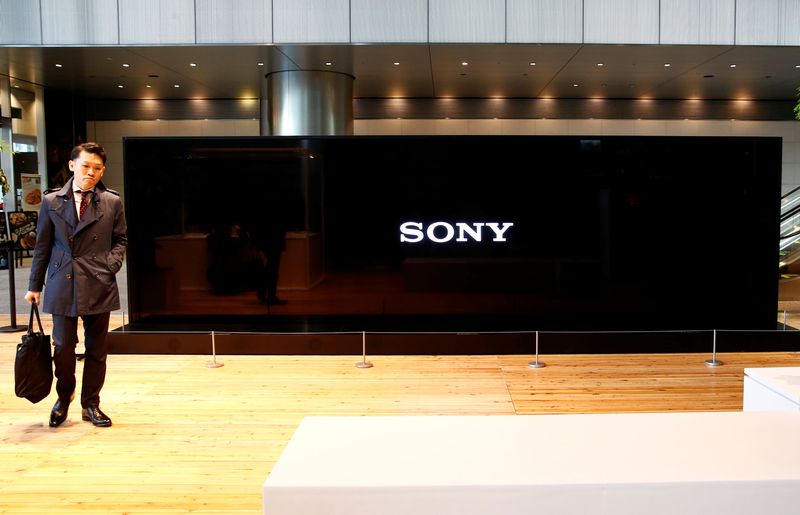