BRATISLAVA – Hassan Al-Khalaf, 11, clung to hope when he trekked across Ukraine by himself, safely reaching Slovakia after joining the masses of refugees escaping Russia’s invasion of their country.

Hassan arrived in Slovakia in early March, drawing wide media attention after local police posted his story on their Facebook page, calling him a “hero” after his long journey by train and on foot from Zaporizhzhie in southeast Ukraine.

“I got my hope from my mom wanting me to go,” Hassan said in an interview before appearing as a guest at a pro-Ukraine demonstration in the Slovak capital in Bratislava on Friday.

“My hope carried me on my way,” he said through an interpreter.

Hassan’s widowed mother could not leave his grandmother at home, so she sent the boy off alone on the trip of over 1,000 km (620 miles) to Slovakia, where his older brother studies. He arrived with nothing but a plastic bag, passport and a phone number written on his hand.

“This brings tears to our eyes. This is the biggest hero of last night,” Slovak police wrote on March 5 after Hassan appeared at the border crossing.

Hassan is one of more than 2.5 million refugees who have fled Ukraine, mostly to Poland, but also Slovakia, Hungary and Romania, to reach the European Union.


At least 176,000 have crossed Slovakia’s border in an exodus that the United Nations has called the fastest-growing refugee crisis in Europe since World War Two.

“I want to say a big thank you to the volunteers, because they are helping people they don’t even know,” said Hassan, who is hopeful of seeing his mother again.

“I believe that there will be a happy end.” 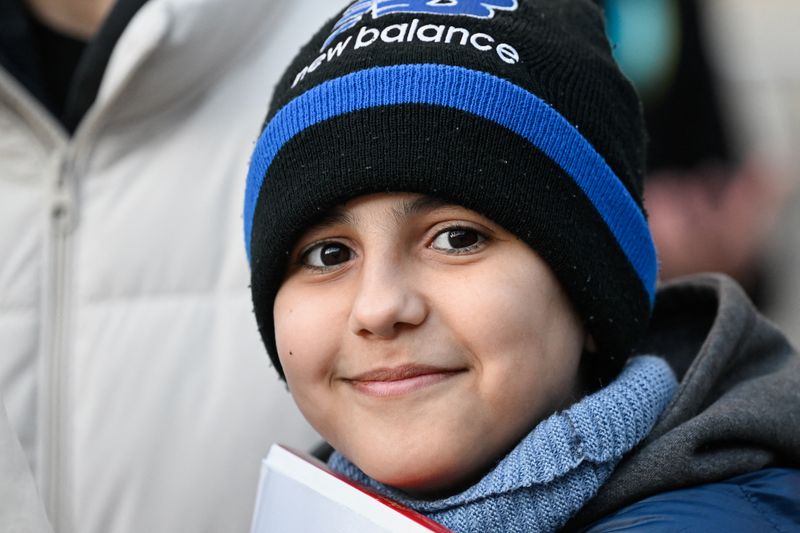 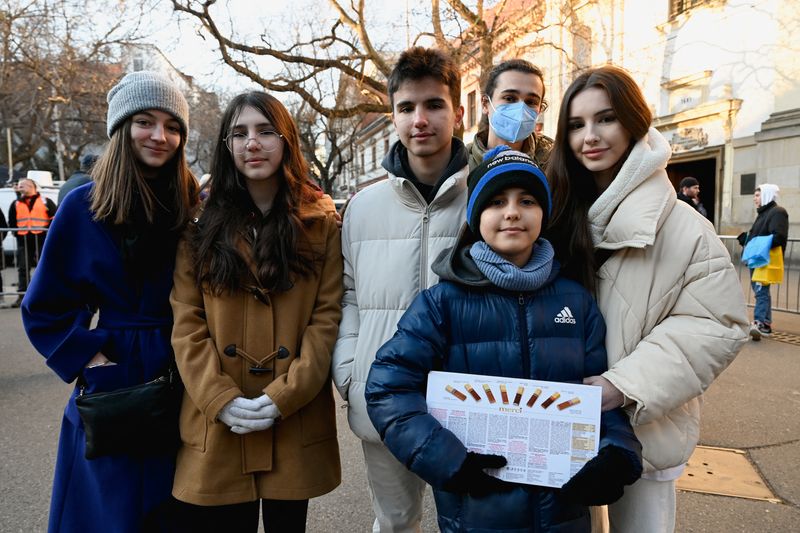 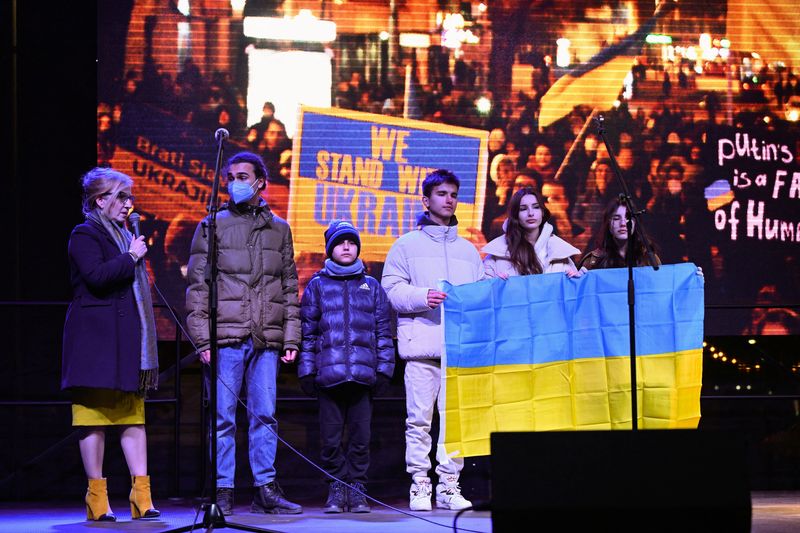