– Billionaire Vadim Moshkovich, the founder and top shareholder of Russia’s Rusagro, has cut his stake in the farming conglomerate to below 50%, the London-listed company said after he was terminated as chairman of the firm.

Granada Capital, a company controlled by Moshkovich, sold nearly two million shares, or about 7.22% in Rusagro, on March 7, Rusagro said in a statement.

Moshkovich had a 55.97% stake in Rusagro before the disposal, data from Refinitiv Eikon shows.

(Reporting by Yadarisa Shabong in Bengaluru; Editing by Sherry Jacob-Phillips) 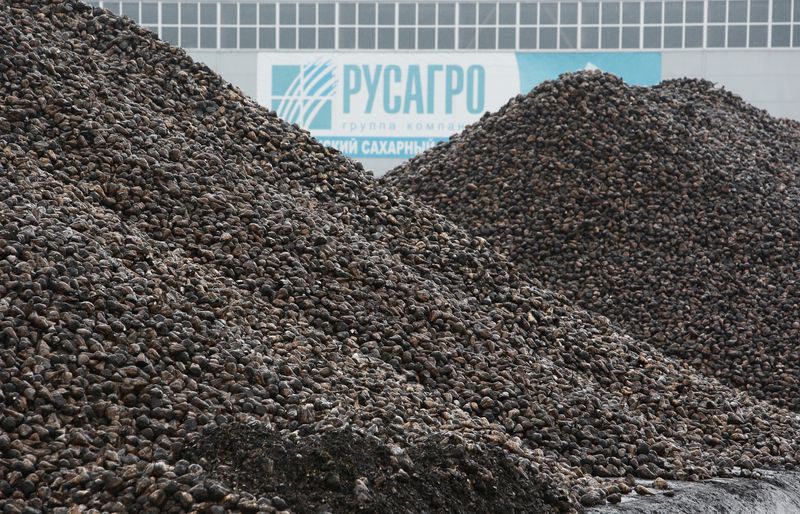