– Sony Pictures Entertainment said Friday that it has paused business operations in Russia, two weeks after the studio suspended theatrical releases in the country.

“Our thoughts and prayers remain with those who have been impacted and it is our hope that a peaceful resolution can be found soon,” Vinciquerra wrote.

Sony Pictures is a unit of Sony Corp.

The film studio’s decision to suspend operations, amid growing concerns about the violence in Ukraine, follows similar steps earlier this week by Sony Music and Sony Interactive Entertainment, which halted software and hardware shipments. 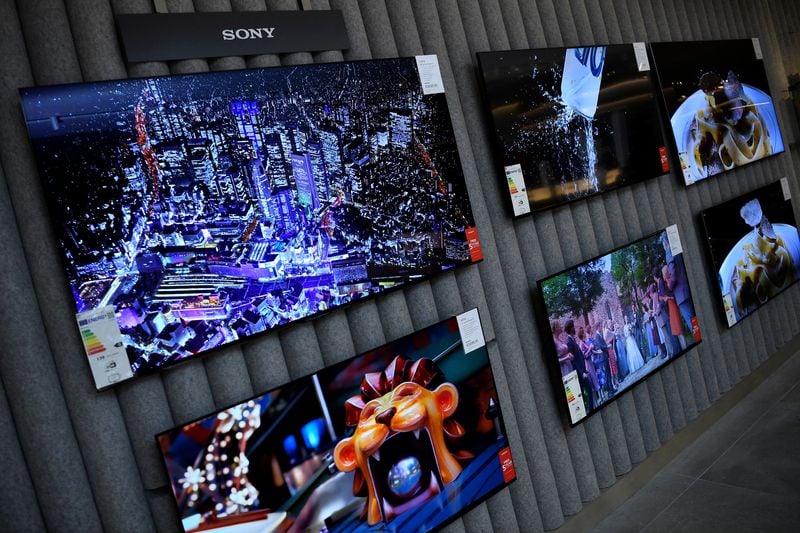