COLOMBO – Sri Lanka’s sudden devaluation of the local currency and imposition of import limits on hundreds of items is likely to disrupt value chains and push up consumer prices that are already sky high, analysts and retailers warned.

Sri Lanka’s central bank earlier this week said it was fixing the upper limit on the rupee at 230 to the dollar, effectively devaluing it by almost 15%.

The finance ministry for its part on Wednesday limited imports of 367 non-essential items including fish, footwear, and wine and said only valid licence holders will be allowed to import these in limited quantities.

But experts and industry representatives cautioned that the steps – taken with the intent to boost exports, disincentivise imports and save foreign exchange for essential items like fuel and medicine – could inflict further pain on the economy.

“More than 60% of imports are for value addition exports,” an import sector representative told Reuters on condition of anonymity given the sensitivity of the issue.

“It’s been two years since the government started imposing import limits, but they haven’t helped the economy. These limits only increase red tape, hamper trade and reduce government revenue.”

The government started imposing restrictions in March 2020 to prevent a drawdown on its foreign exchange reserves, which had fallen to a meagre $2.31 billion by the end of February this year with more than $4 billion in external debt repayments due during the remainder of 2022.

Devaluing the rupee, the Cabinet spokesman said, is expected to attract remittances while discouraging imports.

However, some complained the move came without adequate warning.

“The sudden floating of the rupee has caused mayhem,” said Harpo Gooneratne of the Colombo City Restaurant Collective, warning increased costs will have to be passed onto consumers.

“Restaurants may not be able to bear the hit. Some are already looking at bulk ordering of items like flour, meat, butter and cheese but that is not sustainable.”

Gooneratne, who owns 10 restaurants in Colombo, warned import limits, including on cigars, beer and wine, could hit tourism, which the government has been aggressively promoting to boost foreign exchange earnings and economic recovery.

Sri Lanka’s food inflation reached 25.7% in February, driven by higher global commodity prices and supply issues and analysts believe the moves by the government and central bank could have a further detrimental effect. 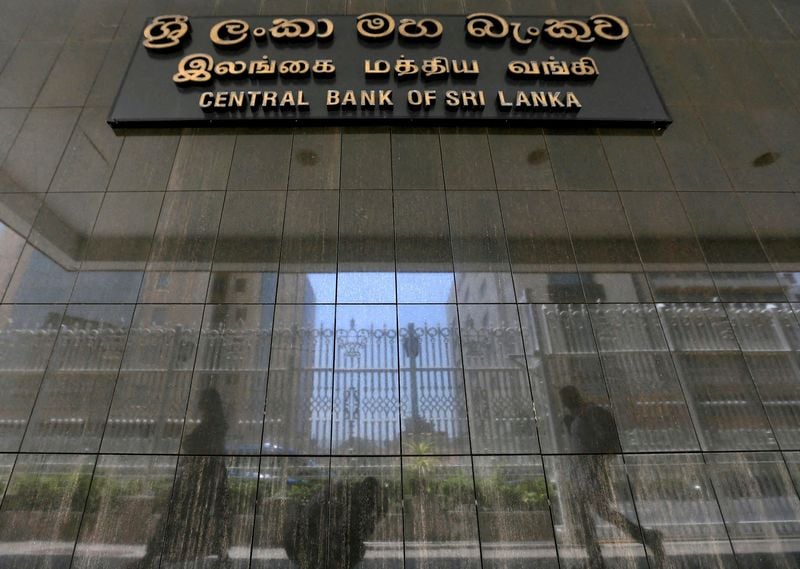 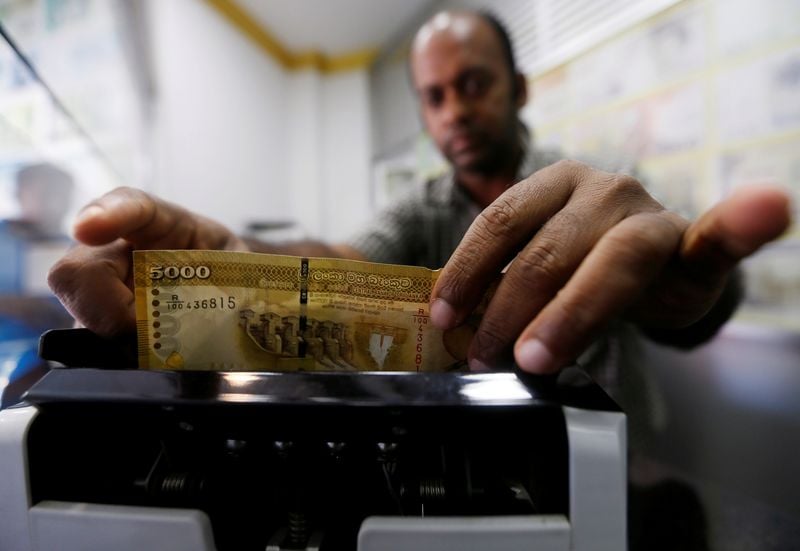