ZURICH – The Swiss government wants to set up a new backstop allowing the provision of state-guaranteed cash should one of the country’s big banks fail, it said on Friday, as it seeks to bolster major lenders’ crisis resilience and limit the risk of economic turmoil from any banking failure.

Switzerland, like other countries, has adopted “too big to fail” (TBTF) rules since the Global Financial Crisis to ensure major banks hold enough capital and liquidity to absorb shocks, with new adjustments set to take effect in July.

Solving the TBTF problem has been a priority for U.S. and European regulators after several banks, including Switzerland’s biggest bank UBS, were bailed out by taxpayers during the financial crisis.

But the Swiss government cautioned on Friday that scenarios remained conceivable in which a major bank would face difficulties in resolving in an orderly manner should it fail.

“Even with higher liquidity requirements, situations are conceivable in which a systemically important bank’s liquid assets are not enough to perform successful resolution,” the government said in a statement. “In order to increase market participants’ confidence in the ability of a recapitalised and solvent systemically important bank to survive, it is planned to provide a third line of temporary additional liquidity via a public liquidity backstop.”

Liquidity backstops help provide insurance that banks will have access to cash in a crisis, thereby mitigating the risk of bank runs, or customers and counterparties pulling out of business with a failing bank over concerns for their money.

The government’s proposed backstop would allow the Swiss National Bank to provide funds to any systemically important bank in the event of failure, in the form of a state-guaranteed loan.

Internationally, a public liquidity backstop is part of the standard crisis toolkit,” the Swiss government said, cautioning it “should not be confused with a state bailout.”


It tasked the finance ministry with preparing draft legislation by mid-2023. 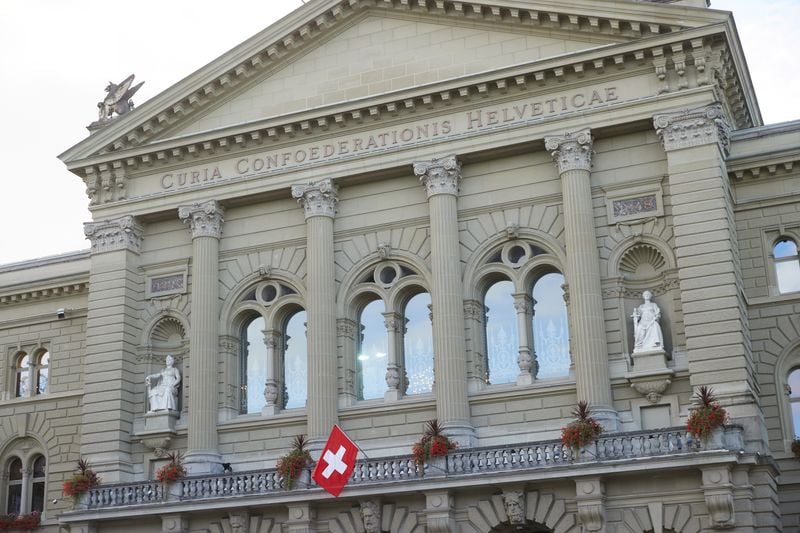