WASHINGTON – The Internal Revenue Service plans to launch job fairs and other efforts to hire 10,000 new employees over the next several months to help clear millions of unprocessed tax returns, the Treasury Department said on Thursday.

The IRS also will create a new 700-person “surge team” to process new returns at its campuses in Kansas City, Austin, Texas and Ogden, Utah, the Treasury said.

As of Feb. 5 the National Taxpayer Advocate’s office said the IRS had a backlog of some 23.5 million tax returns that still needed some form of manual processing, including 13.5 million from individuals, 7.2 million from businesses and 2.8 million from unspecified filers.

The backlog is due partly to delayed filing seasons over the past two years due to the COVID-19 pandemic, and the Treasury also blamed a decade of IRS budget cuts that has left the agency with a workforce the same size as in 1970 despite a 60% increase in the U.S. population and a more complex American economy.

The IRS said it will hold job fairs at the Kansas City, Austin and Ogden locations to fill 5,000 open positions and 5,000 new positions. 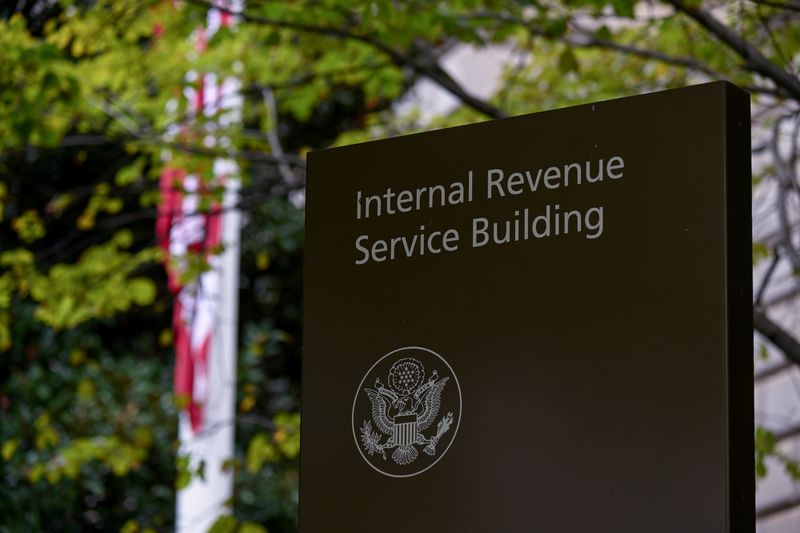