By Nandita Bose and Luiza Ilie

BUCHAREST – President Vladimir Putin shows no sign of being willing to engage in diplomacy, U.S. Vice President Kamala Harris said on Friday during a visit to Romania three weeks into Russia’s invasion of Ukraine.

Harris credited Romania for taking in thousands of people fleeing the fighting in neighbouring Ukraine and said Washington was constantly reassessing support levels for its NATO allies according to the dynamic situation on the ground.

“From everything that we know and have witnessed, Putin shows no sign of engaging in serious diplomacy,” Harris said at a news conference with Romanian President Klaus Iohannis.

Her visit to Bucharest came a day after talks between Ukraine and Russia’s foreign ministers failed to bring any pause in the conflict.

Asked if Washington intends to increase the number of troops in Romania, Harris said, “We will on a daily basis, assess the needs that we have to maintain stability in this region.”

Iohannis said he underscored the need to make the NATO battle group in Romania operational as soon as possible during his talks with Harris.

Bucharest was Harris’ second stop on a three-day trip through eastern Europe. Meanwhile, the United States, together with the Group of Seven nations and the European Union, will move to revoke Russia’s “most favoured nation” status in an effort to pressure it to end the conflict with Ukraine.

Harris met Polish leaders and Ukrainian refugees in Warsaw on Thursday and offered U.S. support to calls for an international war crimes investigation against Russia. Her visit to Poland came amid a rift between the United States and Poland over supplying warplanes to Ukraine.

Polish President Andrzej Duda asked for more help to house and feed Ukrainians fleeing the conflict, and said he had asked Harris that Washington speed up the process for refugees who sought to go to the United States and might have family there.

In total, more than 2.3 million people have fled Ukraine as of March 10, according to the United Nations, which has warned that up to 5 million people could flee. That would make it the biggest humanitarian crisis in Europe since World War Two.

President Joe Biden was expected to sign legislation on Friday to help Ukraine finance ammunition and other military supplies, as well as humanitarian support.

Russia, which calls its actions in Ukraine a “special operation”, to disarm its neighbour and dislodge leaders it calls neo-Nazis, has denied targeting civilians. 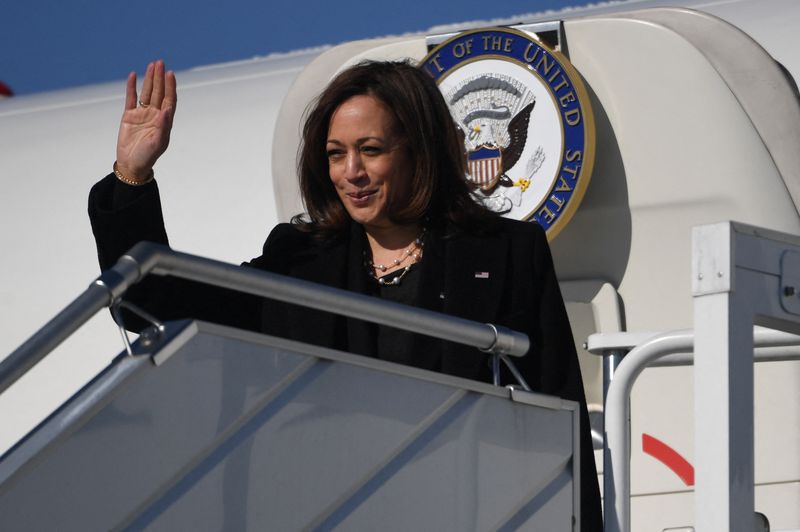 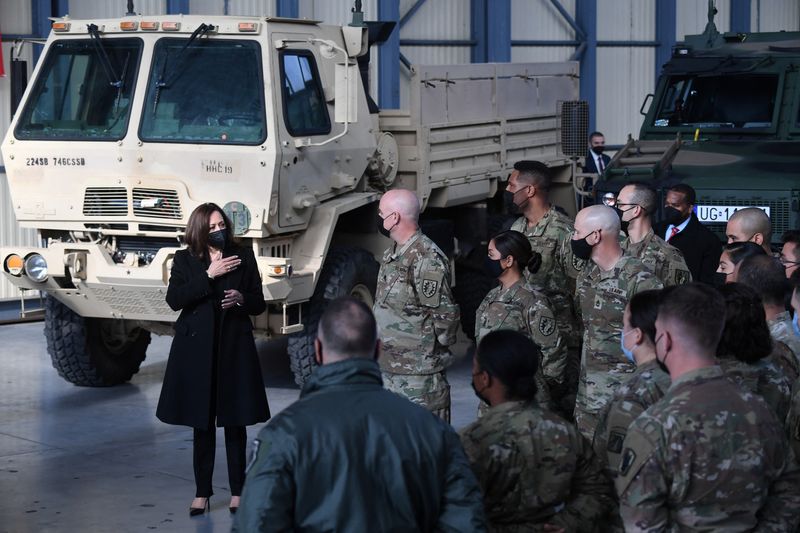 Why is America’s Left Fearmongering Over Nuclear War?

Latest from Hall of Shame

Why is America’s Left Fearmongering Over Nuclear War?