PORT READING, New Jersey – In a corner of a cavernous warehouse, a woman in a yellow Tweety Bird sweatshirt separated catheters from blood-stopping gauzes. Another volunteer sealed up a box of energy bars and gloves, while a ponytailed man sorted batteries and diapers.

“I’m a Ukrainian – every Ukrainian should be doing something,” said Roman Pylypiv, 27, who had driven from his Philadelphia home to the New Jersey warehouse to help prepare donations for Ukrainians.

“There’s men my age fighting there,” said Pylypiv, who moved to the United States eight years ago from the western Ukrainian city of Ivano-Frankivsk, where his family remains. “This is nothing like what they do.”

Hundreds of volunteers have descended upon the warehouse run by Meest-America Inc, a shipping company specializing in deliveries to Eastern Europe, to sort and pack donated medical supplies, clothing, military equipment and other goods destined for Ukraine.

Inside are 35 long rows of orange painted brackets, each three shelves high and overflowing with packages of toys, housewares and other goods – typical shipments that have been put on hold since Russia’s invasion of Ukraine.

Over the past two weeks, nearly all of Meest-America’s work has shifted to organizing deliveries of humanitarian aid donated by churches, charities and individuals, Chief Operating Officer Natalia Brandafi said in an interview.

The company, whose name means bridge in Ukrainian, is charging a 30% discounted rate for the humanitarian goods it is handling, funded by monetary donations, she said. It has been able to secure export permits for sensitive items such as bullet-proof vests and helmets.

More than 2 million Ukrainians have fled the country, many with only what they had on their backs. Nearly all are women and children, as men were urged to stay and fight, and the government issued them weapons to bolster the Ukrainian Armed Forces defense.

For donation requests, Meest consults with the Ukraine Embassy in Washington, the Ukraine Consulate in New York and the delivery company’s headquarters in the western Ukraine city of Lviv, Brandafi said.

In a corner of the warehouse, Valentyna Goloborodko, an Odessa native who is an internal medicine doctor at New York City’s Montefiore Medical Center, pushed up her Tweety Bird sweatshirt sleeves on her third day as a volunteer.

“It’s simple things that could save somebody’s life in the battlefield,” Goloborodko said. 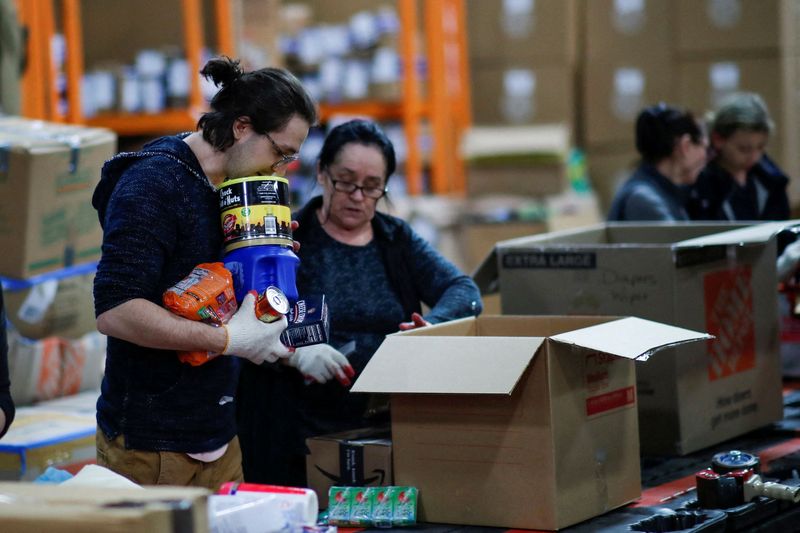 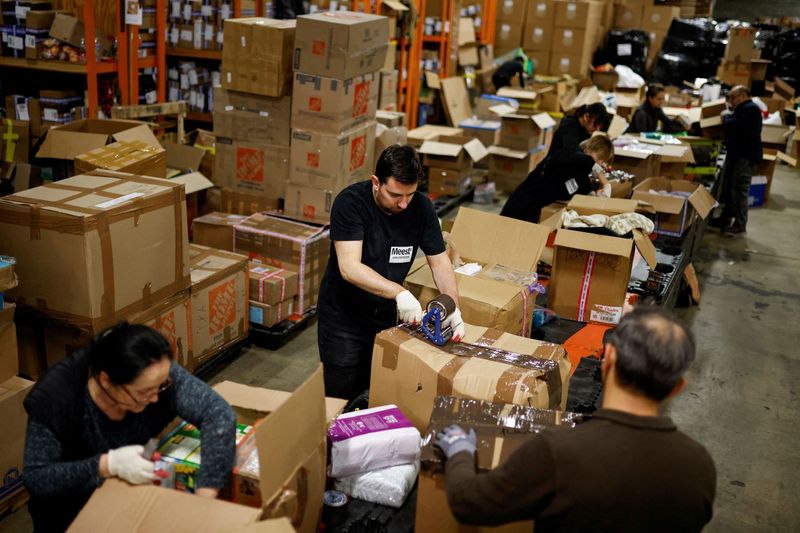 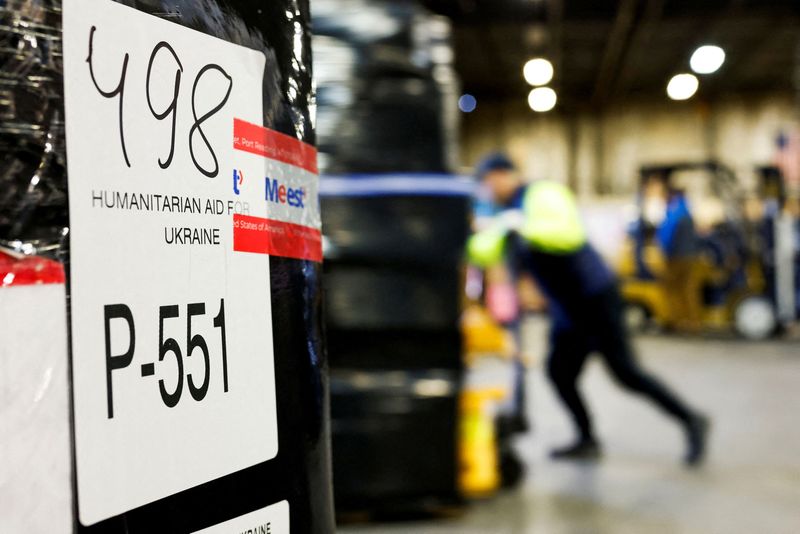 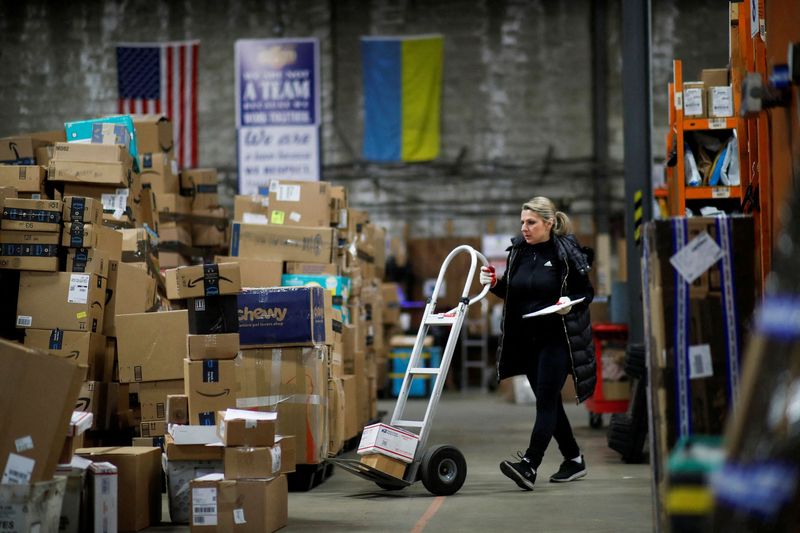 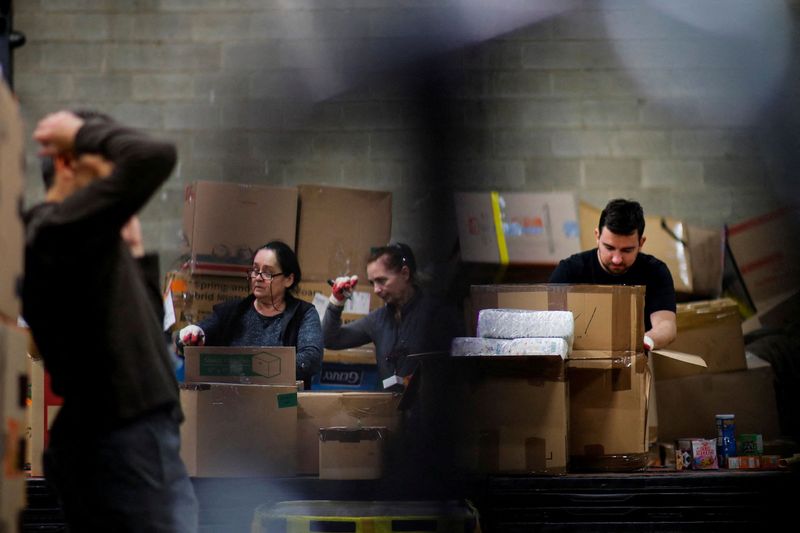 As deadline looms, countries struggle to agree on protecting nature