– Uber Technologies Inc said on Friday U.S. customers, excluding New York City, will have to pay a fuel surcharge from March 16 as the ride-hailing firm tries to address concerns of drivers and couriers hit by record high gasoline prices.

The surcharge will last for at least 60 days after which it will make adjustments based on feedback from workers and customers.

The move comes as many Uber drivers have been protesting on social media over high gas costs that have been eating into their earnings even as the company raised its profitability outlook, with some asking if it was still worth getting behind the wheel.

(Reporting by Chavi Mehta in Bengaluru and Tina Bellon in Austin, Texas; Editing by Arun Koyyur) 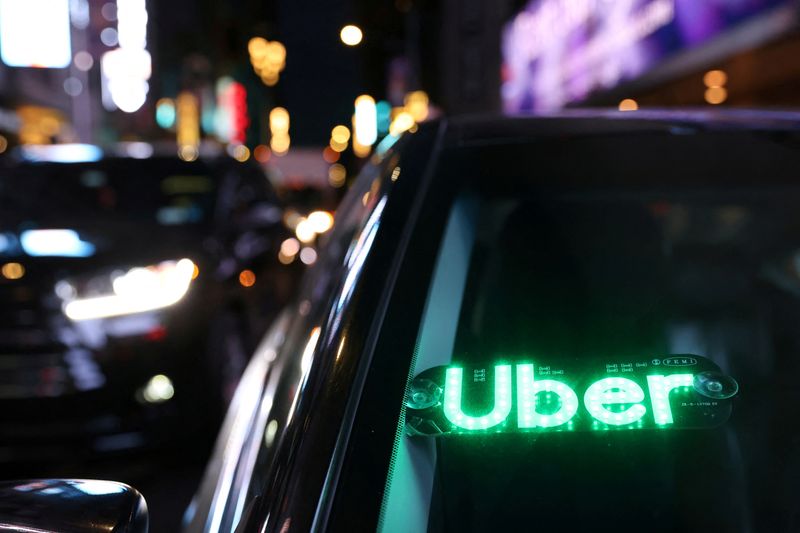