LONDON – The British public’s expectations for the rate of inflation in a year’s time rose to the highest since 2008, although the increase in longer-term expectations has been less marked, a quarterly survey by the Bank of England showed on Friday.

BoE policymakers closely watch inflation expectations as they view them as a way that temporarily high inflation can become persistent through its effect on companies’ pricing plans or employees’ wage demands, even after the initial drivers of higher prices have faded.

However a one-off question asked in February’s survey showed workers expected their pay to rise by just 2.1% over the next 12 months, far below the rate of inflation.

British consumer price inflation hit its highest in nearly 30 years in January at 5.5% due to higher energy prices and post-pandemic bottlenecks in supply chains.

Many economists think it could exceed 8% this year and reach its highest since the early 1980s due to the further upward impact on oil and gas prices from Russia’s invasion of Ukraine.

Other measures of inflation expectations have moved up too.

Citi’s monthly survey with polling company YouGov showed the public’s expectations for inflation in five to 10 years’ time rose to 4.1% last month, the joint highest since the series began in 2005, while financial markets price in the highest inflation in more than a decade.

The BoE survey took place in two waves of around 2,200 people around Feb. 4-7 and Feb. 18-21. It was conducted by polling company Ipsos, which has replaced Kantar as the survey provider. 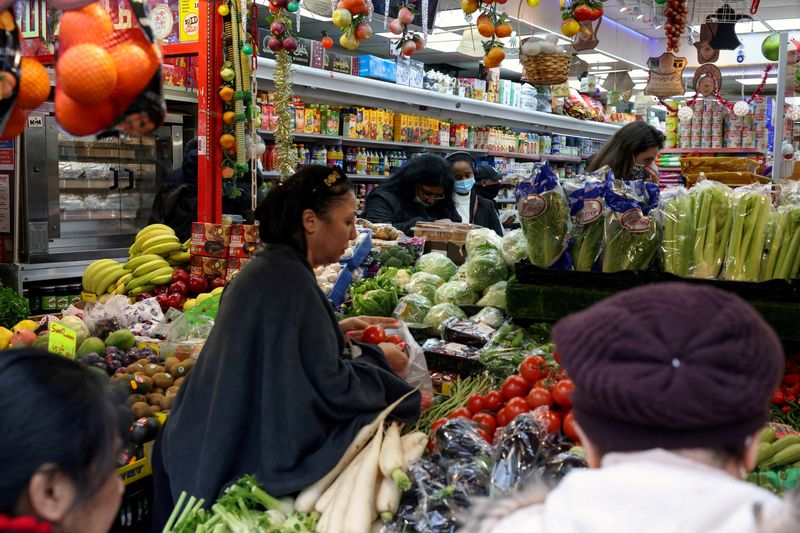 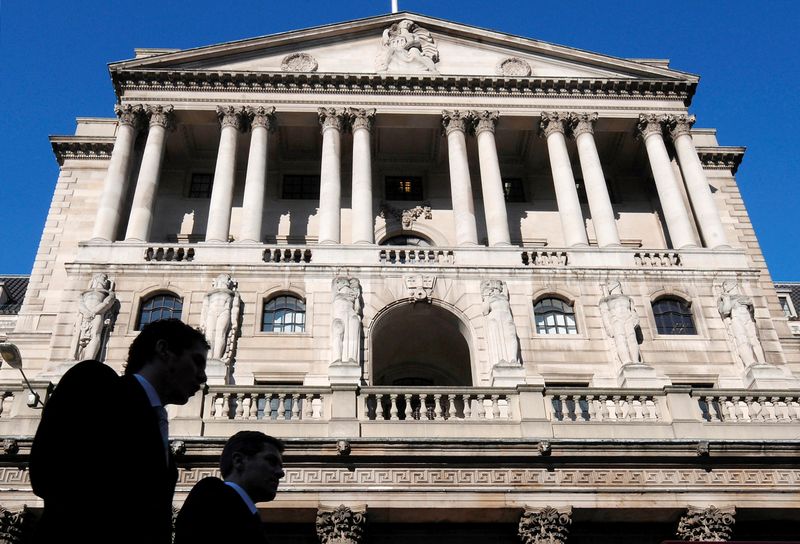