(This March 11 story corrects to say “at least six independent stores” instead of “many” stores; adds details on Nike’s March 3 statement about suspension of operations in Russia)

LONDON – At least six independent Nike stores in Russia were open on Friday afternoon, according to checks made by Reuters, more than a week after the world’s biggest sports retailer said it was temporarily closing all its shops in the country.

Beaverton, Oregon-based Nike said the stores that were open are owned and operated by independent partners.

Nike said on March 3 that it would temporarily suspend operations at all its Nike-owned and -operated stores in Russia, joining several Western brands that did so following Moscow’s invasion of Ukraine.

Reuters could not immediately determine the total number of independent, partner stores that were open on Friday. Nike has roughly 100 stores in the Russian Federation, according to the store directory on its website, which showed that all of them were “open.” A Nike spokesperson said Friday that Nike is “updating” its online store locator “to reflect our store closures.”

Days prior to Nike’s announcement that stores would temporarily close, Nike made merchandise purchases on its website and app unavailable in Russia and directed its customers in the country to brick-and-mortar stores instead.


Nike is providing continuity pay for employees in the stores it closed, the Nike spokesperson said Friday.

(Reporting by Richa Naidu in London; Additional reporting by Arriana McLymore in New York; Editing by Vanessa O’Connell, Nick Zieminski and Will Dunham and Daniel Wallis) 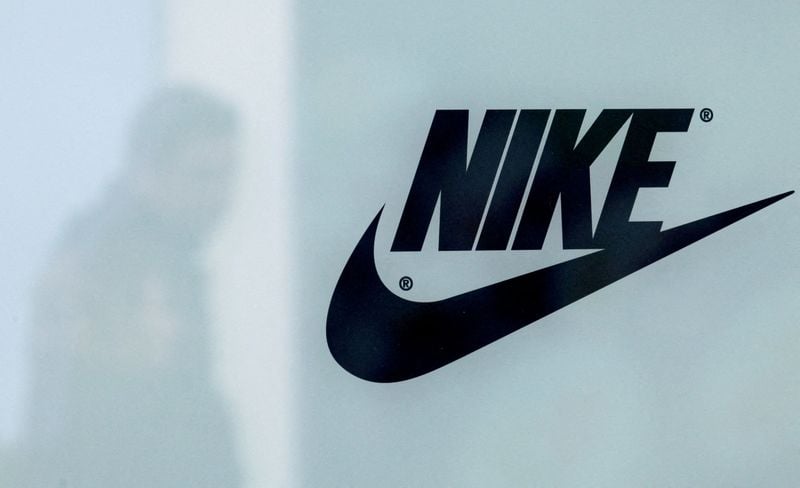