LONDON/NEW YORK – British bank Barclays said on Monday it had suspended the sales and issuance of two exchange-traded notes (ETNs) with combined assets of about $1 billion – one linked to crude oil and another to a gauge of market volatility – due to capacity constraints, in a move that some investors said could spur big price swings in the products.

ETNs are debt securities that banks issue with the promise to pay holders a return linked to the performance of underlying securities or benchmarks. Investors are particularly sensitive about the product ever since another volatility-tracking ETN called XIV went bust in a matter of days in February 2018, dealing nearly $2 billion in losses to shareholders.

Barclays, which expects to reopen sales and issuances of the ETNs as soon as it can accommodate additional capacity, said the actions were not linked to the crisis in Ukraine or any issue with the market dynamics in the underlying index components. The bank does not have sufficient capacity to support further sales from inventory and any further issuances of the ETNs, it said in a statement.

Barclays declined to elaborate further on the reasons for the actions, which were effective from the opening of trading on Monday.

“My first reaction is that Barclays is probably trying to de-risk,” said Brent Kochuba, founder of analytic service SpotGamma, noting a recent jump in trading volume in VXX.

Some 71 million VXX shares changed hands daily over the last month, about double the average daily volume over the past year, as investors placed bets on stock market volatility as the Russia-Ukraine crises roiled global financial markets.

Matt Thompson, managing partner at Chicago-based investment adviser Thompson Capital Management, which specializes in volatility trading, said Barclays’ move could have been prompted by a lack of liquidity in the market.


Analysts warned that the suspension of the share creation process for the two ETNs might cause their trading price to stray from their indicative price – where they should be trading based on the value of their underlying securities.

Typically, large banks buy and sell shares to generally keep the trading price of the ETNs in line with their indicative value. But with the suspension of new shares that process can break.

“The trading price of these securities can ‘float’ up without any effective constraint above the indicative price,” said Vance Harwood, who runs the alternative investment website Six Figure Investing and is a consultant focused on volatility-linked products.

But that can collapse fast, analysts warned.

For VXX – a heavily shorted instrument with about 90% of its shares sold short – the halt of share creation makes it a prime candidate for a potential short squeeze, Ihor Dusaniwsky, managing director of predictive analytics at S3 Partners, said.

Short sellers sell borrowed shares, looking to make a profit by buying back the shares at a later date at a lower price. A short squeeze happens when short sellers are unable to find shares to buy to close their bearish bets even as the share price rises.


VXX short sellers are down about $198 million for the year-to-date, according to S3 data.

“VXX shorts are already teetering … the lack of supply might really put them over the edge,” Dusaniwsky said. 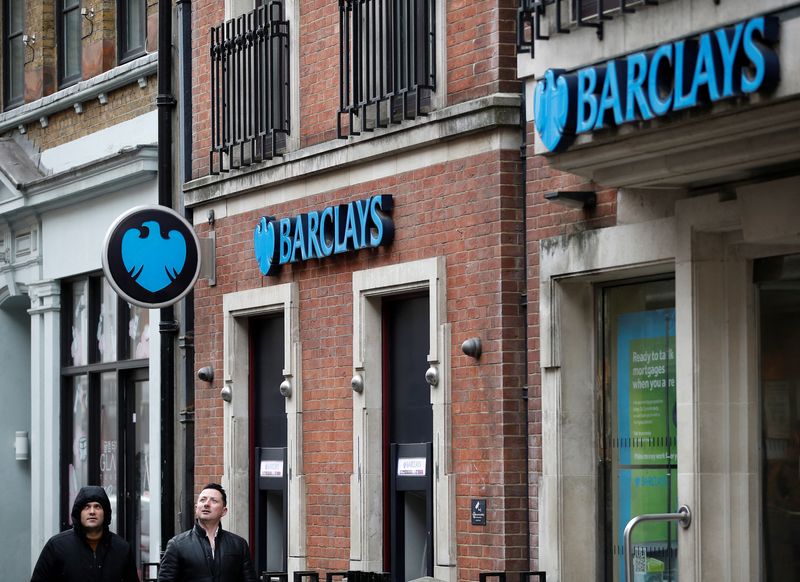