-Citigroup Inc on Monday followed rival Wall Street banks by accelerating its withdrawal from Russia, saying it is no longer taking on new clients and will further cut its exposure, raising the prospect it could take substantial losses.

Citigroup’s decision follows rivals JPMorgan Chase & Co and Goldman Sachs Group Inc, which last week said they were unwinding their operations in Russia and not pursuing new business there. European lenders, such as Deutsche Bank, have made similar moves.

Citigroup has exposure of nearly $10 billion in Russia, the most of any U.S. bank, and had previously warned it could lose nearly half of that in the worst-case scenario.

Citigroup declined to comment Monday on the financial impact of the decision. The bank’s shares rose nearly 2% in early trading, outperforming the broader market.

The bank had already planned to exit its Russia consumer business prior to Moscow’s invasion of Ukraine. It said last week that it was operating that business on a more limited basis while sticking with its plan to sell the franchise.

“We have now decided to expand the scope of that exit process to include other lines of business and continue to reduce our remaining operations and exposure,” Edward Skyler, executive vice president for global affairs said Monday.

The decision means Citigroup will also be giving up its institutional and wealth management clients in Russia.

The bank will stop soliciting any new business or clients in Russia, Skyler said. It reiterated a previous commitment to “provide assistance to multi-national corporations, many of whom are undergoing the complex task of unwinding their operations.”

Before Citi issued its statement, Wells Fargo analyst Mike Mayo on Monday lowered his price target for the stock saying he expects Citi will have to book $1.5 billion of charges in the first quarter for expected losses on its Russian loans and business.

Mayo’s new first quarter earnings estimate of $1.10 per share is down from $1.60. He had previously estimated Russia charges of only $300 million.

Wall Street analysts currently estimate, on average, that Citi will earn $1.89 in the first quarter, according to I/B/E/S data from Refinitiv.

Analysts have said that losses in Russia could restrict the bank’s share buyback plans. 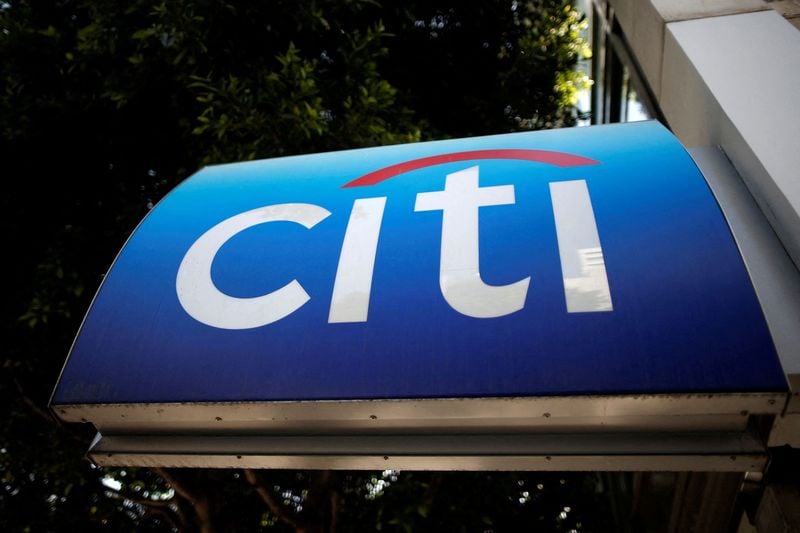 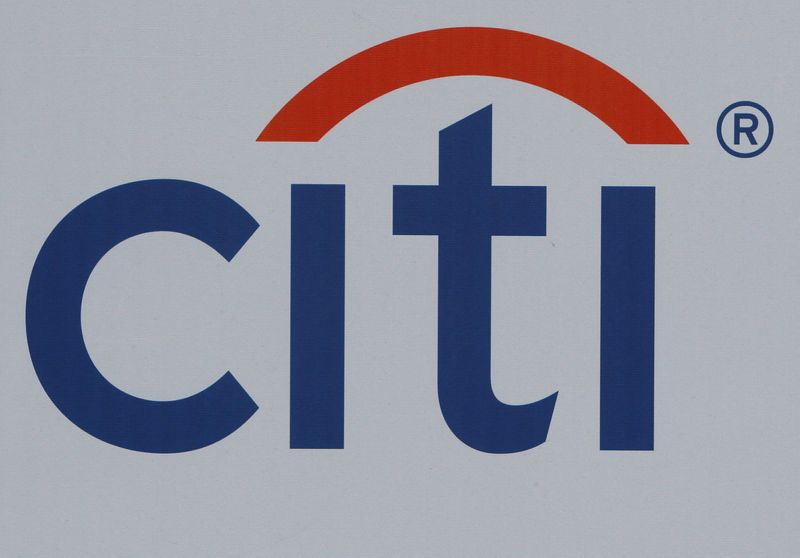