– Electric Last Mile Solutions Inc’s shares fell more than 45% on Monday after the electric vehicle startup disclosed a probe by the U.S. Securities and Exchange Commission and withdrew all its previously issued business outlook.

ELMS in a regulatory filing after hours on Friday said the SEC was investigating matters discussed in prior filings including disagreements with an accounting firm and compliance with the Nasdaq’s listing rules.

The company went public in June 2021 through a merger with blank-check firm Forum Merger III Corp.

ELMS and the SEC did not immediately respond to requests for comment.

EV startup Lucid Group, which too went public through merger with a special purpose acquisition company, disclosed in December that it had received a subpoena from the regulator related to an investigation into its blank-check deal.

ELMS also said on Monday that it expects to make its Urban Delivery electric van not before the end of 2022, adding that it would not be able to launch its vehicles without securing additional liquidity.

The company said it has sufficient cash to continue operations through between July and September 2022.

“We would not be enticed to pick some up (shares) until we have more clarity on customer interest in the vehicle; specifics on funding needs; the SEC investigation and accounting restatement,” D. A. Davidson analyst Michael Shlisky said.

The Troy, Michigan-based company’s shares fell to a record of $1.04. The stock has dropped more than 81% since it went public.


(Reporting by Akash Sriram in Bengaluru; Editing by Maju Samuel) 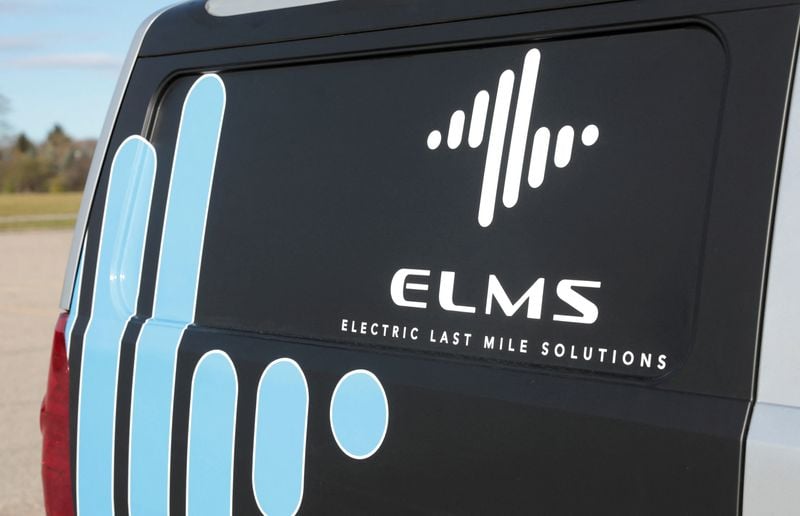