ISS said two Starboard director candidates should be elected to better oversee management after the board for several years failed to hold management accountable for operational stagnation, which translated into a lagging stock price.

James Gallogly, a former CEO of LyondellBasell Industries, would bolster the board’s independence and Jeffrey Smith, Starboard’s managing member, would add the perspective of an independent shareholder, the report said.

ISS acknowledged that Huntsman has made a series of changes, including adding new board members and that its share price has improved dramatically. But ISS wrote that some of these changes were made only after Starboard began pressing for changes.

Investors will vote on March 25.

A Huntsman representative was not immediately available for comment on the ISS report.

“Adding Gallogly and Smith is the least-invasive way to address concerns with management accountability and ensure that the interests of shareholders are prioritized,” the report said.

Starboard, which owns a 8.6% stake in Huntsman, has argued that the company failed to deliver on its promises and that it would disappoint shareholders again unless its nominees were elected.


Huntsman last year promised to improve margins, return $1 billion to shareholders through share repurchases, not to spend more than $500 million on a single acquisition and to run a sales process for the non-core Textile Effects unit.

The ISS report came one day after a smaller advisory firm, Glass Lewis, recommended that shareholders re-elect all of Huntsman’s nominees, arguing that the company is now on the right track and that Glass Lewis analysts do not see the need for more changes after the company already refreshed the board earlier this year.

Starboard wants to replace Cynthia Egan, the lead independent director, and Jose Munoz, who joined the board this year. It also is also targeting Mary Beckerle and Daniele Ferrari, two directors Starboard says have conflicts.

ISS wrote that Beckerle is an accomplished cancer researcher but that there are concerns about her independence from Peter Huntsman, the founder’s son who is now CEO and chairman. ISS said Jose Munoz is “unproven as a director.”

(Reporting by Svea Herbst-Bayliss; Editing by Louise Heavens and Will Dunham) 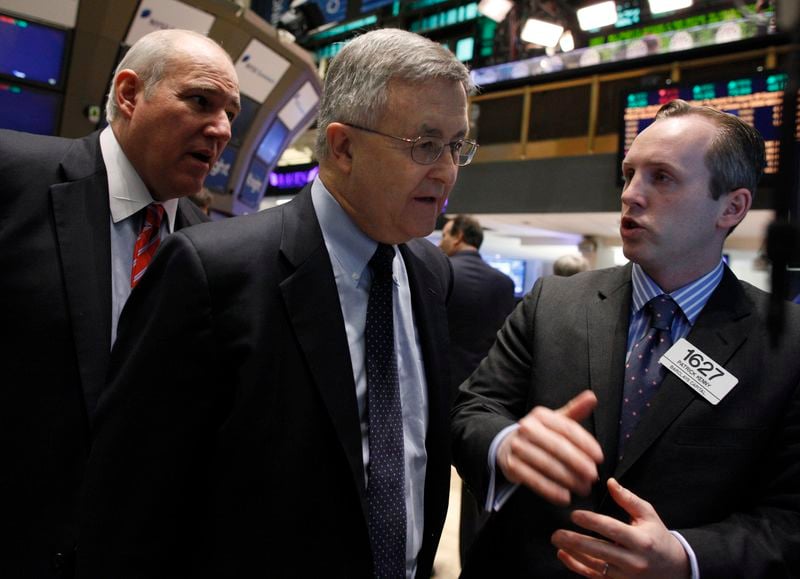 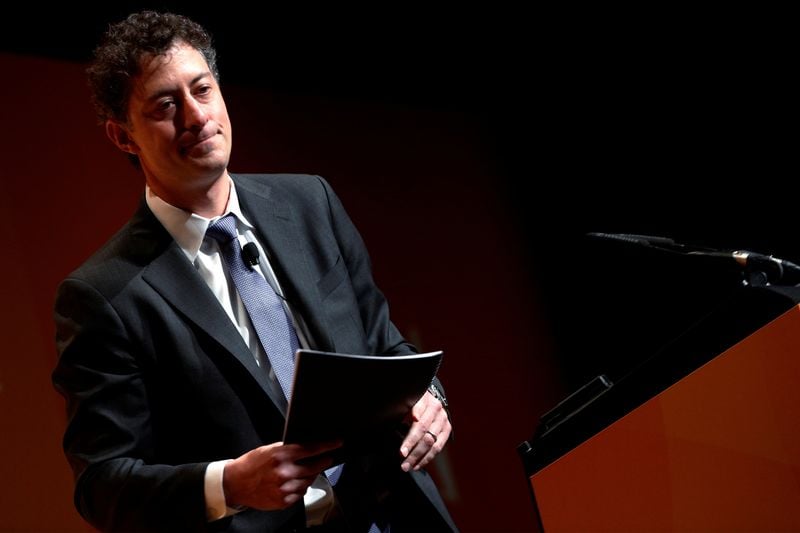 Five Shot In One Hour In Baltimore