European luxury companies have shown growing interest in the eyewear business and have tightened their grip on production capacity amid strong demand for luxury products.

Kering, which bought upscale Danish label Lindberg in July last year, expects the Maui Jim deal to be closed in the second half of 2022.

“This has been a sought-after brand for years and it’s a significant achievement for (Kering) to add this to its growing portfolio, making it now, by some distance, the (No.) 1 high-end player globally in the space,” Jefferies said in a research note.

Kering said the purchase of the Hawaiian eyewear label, known for high-end sunglasses, would push the group’s annual eyewear revenues above 1 billion euros ($1.1 billion) and improve its profitability.

The value of the deal was not disclosed, but Exane BNP Paribas said the purchase price likely came to around 1.5 billion euros, estimating Maui Jim’s annual sales at around 300 million euros with operating profit of around 20% in 2021.

The analysts peg the profitability of Kering’s eyewear division at between 13% and 15%.

It makes glasses for its own labels including Saint Laurent, Balenciaga and Gucci, as well as Richemont brands Cartier, Dunhill and Chloe, among others.

The group intends to expand Maui Jim’s presence in Europe and Asia, including through the travel retail channel, and use its lens technology to develop corrective sunglasses for fashion labels, Kering Eyewear’s president and chief executive Roberto Vedovotto said in a call with reporters.

Rival LVMH said in December last year it was taking over Thelios, the upscale Italian eyewear manufacturer it launched with Marcolin in 2017. 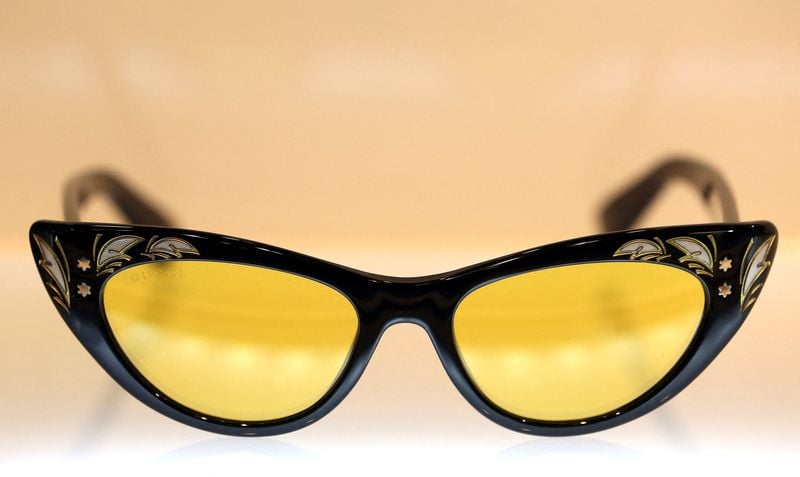