U.S. stocks were mostly lower as investors remained cautious on the Ukraine conflict, with the market focus on this week’s Federal Reserve meeting.

Russian and Ukrainian officials gave their most upbeat assessments on Sunday of progress in their talks to end the conflict, with some delegates saying draft agreements could be reached within days.

European stocks closed higher on the tentative hopes of progress in the peace talks, while oil prices retreated to their lowest in two weeks on the prospects of increased global supplies.

“Everything seems to be heading towards an acute point where we should have some headway. The fact is neither side has a complete edge and as a result talks are the most sensible outcome, with some type of resolution,” said Thomas Hayes, chairman at Great Hill Capital in New York.

On Wall Street, the benchmark S&P 500 and the tech-heavy Nasdaq fell as traders sold big growth stocks ahead of the Fed’s meeting on Wednesday, when the U.S. central bank is expected to raise interest rates for the first time in three years.

Investors expect the U.S. central bank to hike rates more aggressively this year, after data on Thursday showed that annual inflation in February rose at the fastest pace in 40 years, forcing Americans to dig deeper to pay for rent, food and gasoline.

“The Fed is expected to hike rates by 25 basis points (this week) and you’re seeing the 10-yields rise, which is positive from a yield curve perspective and implies the flattening may be coming to an end. We may avoid an inversion and a recession in the near term,” Hayes said.

The U.S. dollar dipped modestly against a basket of currencies but remained near a 21-month high hit last week as investors eyed Russia-Ukraine peace talks. [FRX/] 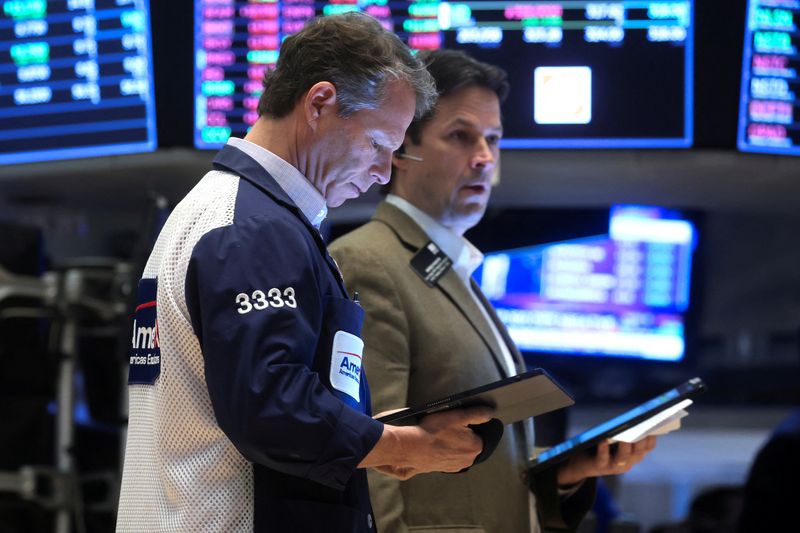 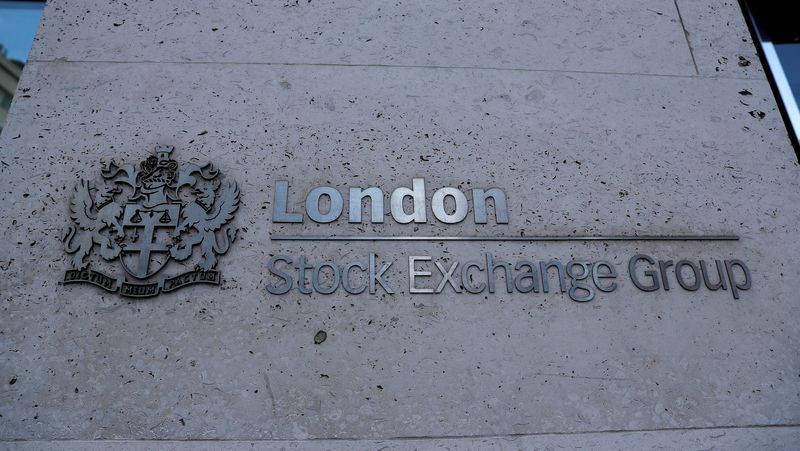