Vision Fund sold 50 million Coupang shares for $20.87 each, according to a filing to the U.S. Securities and Exchange Commission dated Friday, leaving the investor with 461.2 million shares remaining.

SoftBank sold Coupang shares worth $1.69 billion for $29.69 each in September. The conglomerate first invested in Coupang in 2015 before the launch of Vision Fund which holds the stake.

“They’re going to sell the winners,” said Redex Research analyst Kirk Boodry, who estimates SoftBank invested in Coupang at an average of $4.80 per share. “Selling at a loss isn’t going to be very well accepted in this market.”

The South Korean firm’s shares are trading below their listing price as investors turn sceptical on the money losing startups that litter SoftBank’s portfolio, which has also been hit by a collapse in China tech valuations.

SoftBank has been trimming stakes in listed companies as it prioritises investing through the second Vision Fund and share repurchases in a $9 billion programme. SoftBank’s shares have fallen by almost a fifth year-to-date. 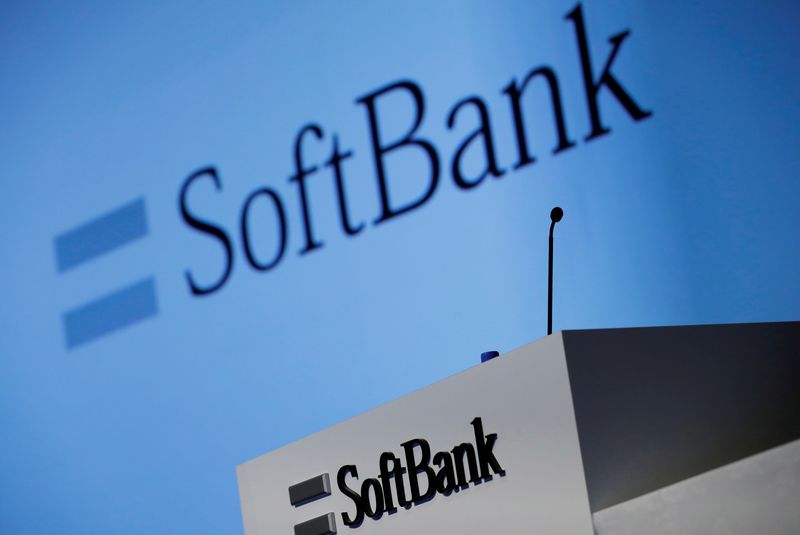