MADRID – Spain expects “in the coming hours” to approve emergency purchases of corn from Argentina and the United States for animal feed after supply gaps left by Russia’s invasion of Ukraine, Agriculture Minister Luis Planas said on Monday.

The country, as a major buyer of animal feed corn from Ukraine, was pushing the European Commission to waive import controls.

On Friday, the relevant committee of the European Commission authorised member states to lift some technical restrictions linked to the existing maximum pesticide residue limit for animal feed with “full guarantee and safety of the agri-food trade”, Planas said on Monday at an event in Madrid.

“Today we will meet with the import sector and we hope in the next few hours to issue a resolution that will allow us to overcome this technical hurdle,” he explained.

Planas added that there were no obstacles to also allow imports of corn for animal feed from the United States. 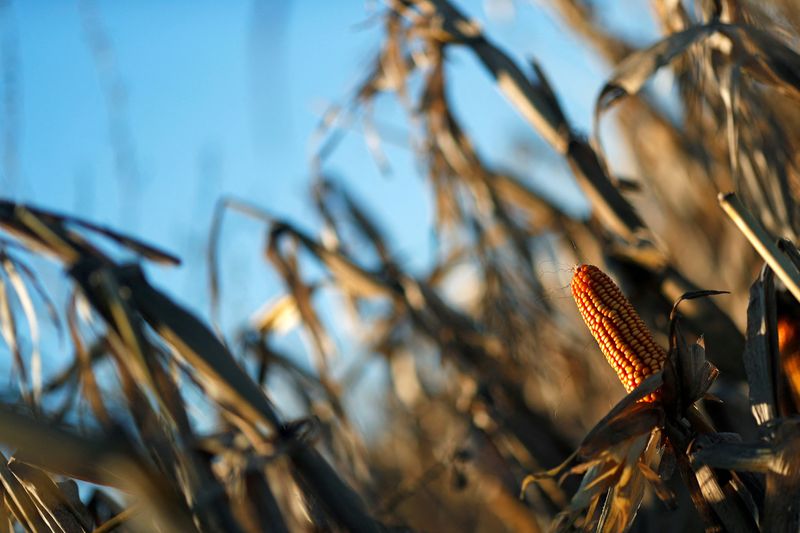