– Russians rushed to buy electronics and pharmaceuticals and spent more on clothes and food in the first week of March, Promsvyazbank (PSB) said, stockpiling goods as the rouble plunged in value and Western sanctions cut off trade.

Prices for goods have increased across the board since Moscow’s invasion of Ukraine began on Feb. 24, prompting sanctions that have isolated Russia economically and sent the currency to historic lows. Many of the world’s top companies have suspended operations in the country and it is largely excluded from the international financial system.

An ordinary Russian spent 21% more in the first week of March compared to the average for February, driven both by inflation and a rush to stockpile, state bank PSB said in a note after analysing credit and debit card transactions.

PSB offers a wide range of services but has focused on state employees and the defence sector since it was bailed out by the central bank in 2017.

Spending on electronic goods increased by 40%, pharmacy sales added 22%, and demand for clothes, shoes and spending in supermarkets increased by 16%, said PSB.

Adjusting for inflation, demand for these types of goods increased by between 14% and 21%, PSB said. Russians also cut their spending in cafes and restaurants by 6%, it added.

In a stressful environment, “customers want to fix prices and to buy not only popular but also regular goods”, Dmitry Gritskevich, who leads financial and banking sector analysis at PSB, said in the note.

Gritskevich expects demand to calm in the coming weeks as supply chains from China and India should be restored. 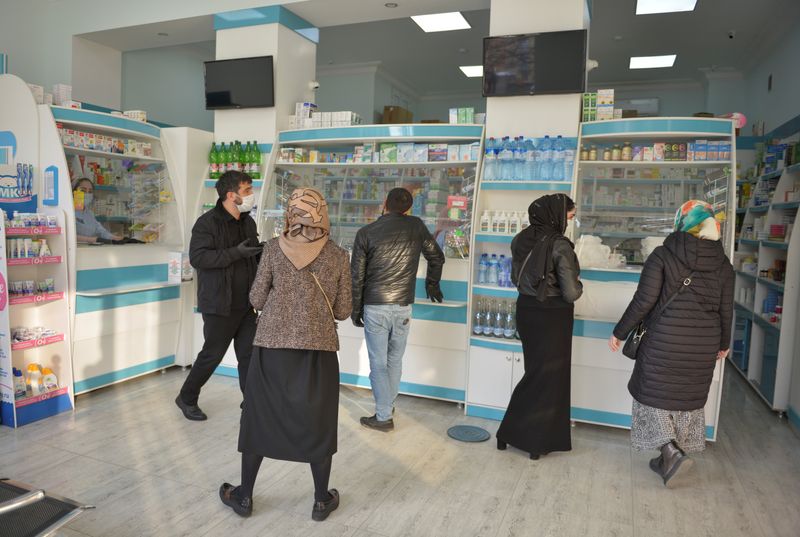 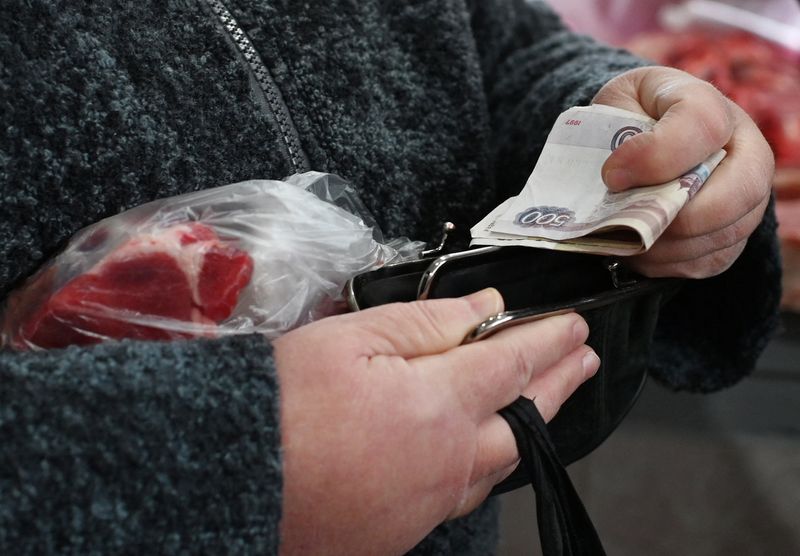